Michael Pinsky is a British artist whose international projects have created innovative and challenging works in galleries and public spaces. He has undertaken many residencies that explore issues which shape and influence the use of our public realm. Taking the combined roles of artist, urban planner, activist, researcher, and resident, he starts residencies and commissions without a specified agenda, working with local people and resources, allowing the physical, social and political environment to define his working methodology.

Artnet included Pollution Pods in its list of the 100 Works of Art That Defined the Decade. Stir Magazine, named the installation in its top ten Art works that stired the world in 2019. Connaissance des Arts, included Pollution Pods in the top 10 artworks which engage with climate change and BBC Culture featured the installation for Earth Day as one of the best ways to change the world.

Dr Michael Pinsky graduated from the Royal College of Art. He has received awards from the RSA, Arts Council England, British Council, Arts and Business, the Wellcome Trust and his exhibition Pontis was shortlisted for the prestigious Gulbenkian Museums Award. 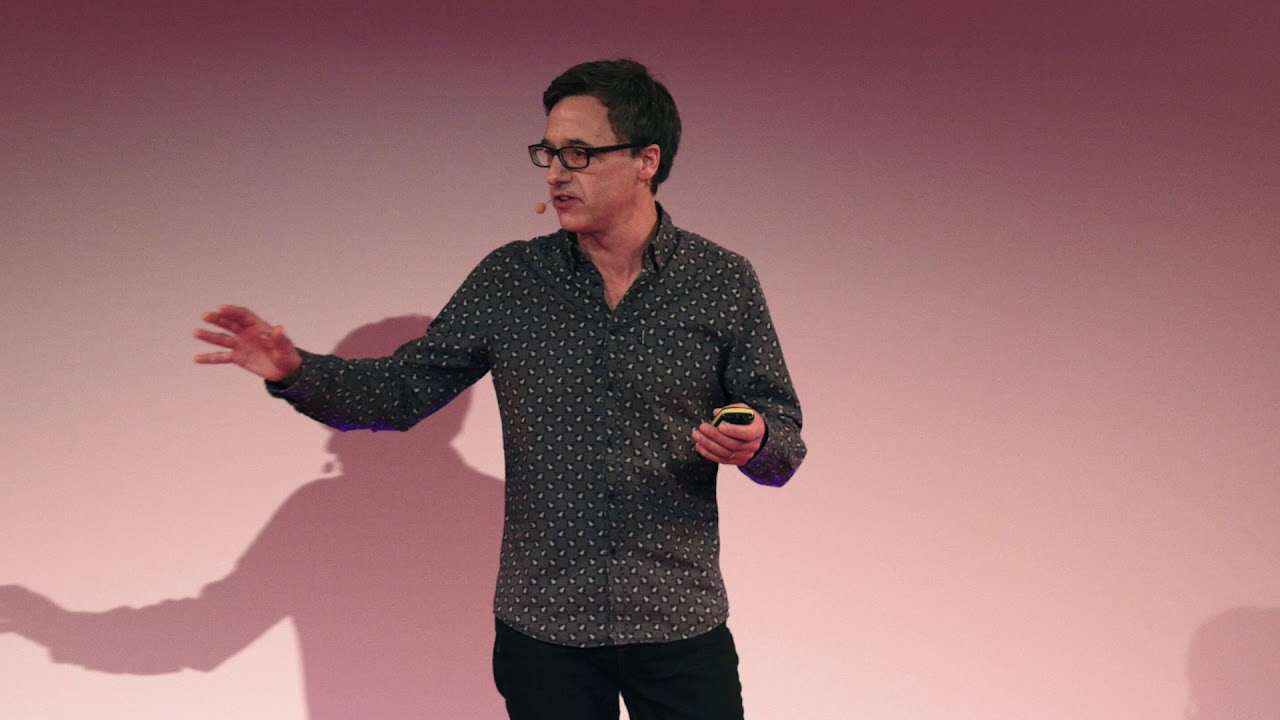