Three Poetic Engines is articulated in three gestures: an artist book, a sound installation and a series of framed prints that the artist calls Augmented Writing. All these works combine elements connected to the history and the present of Belval. They show the way in which the artist conversed with this place and discovered its genius loci among its inhabitants, workers, researchers, students and architects, all women and men of very different generations. Archival documents, conversations and poems intertwine, reverberate and bounce off each other. For Three Poetic Engines, Alessandro De Francesco devoted himself to the art of making verses and of (con)versing with the people who live, study or work in Belval and its surroundings.

The book Three Poetic Engines reunites and announces these three engines. Indeed, for the first part, entitled ‘1. Engine meet, say’, the artist transcribed a series of conversations he had with the people of Belval. The conversational engine turns around questions such as the interlocutors’ relationship to the area’s past history, to the factory’s blast furnaces and their hopes in view of the reconversion of the factory into a research centre. In formal terms, it reverses on the page the organisation of these conversations: the answers precede the questions, so that the place and role of the artist-investigator-author fuse with that of his interlocutors-(con)versors.

The second engine ‘2. Engine cartography, enhancement’ extends the writing and the line beyond the pages of the artist book. These framed prints fall within the continuity of the writing and archival method called by the artist Augmented Writing. De Francesco conceives the augmented writing as ‘a critical writing practice interrupting the linearity of language-based informa- tional and commercial production […], thus blocking the flux of images […]’.

Because of their convex appearance, some of these prints seem to exit the page and pour their content out of it. For their composition, the artist used excerpts of archive documents, fragments of his (con)versations with the people of Belval as well as of his own writing, i.e. the poetry by which the third part of the book is formed: ‘3. Engine re-write’. For De Francesco, these poems “sum up the experience of individual and collective life which resulted from the observations and the encounters occurred during the three months of [his] residency.”

Three Poetic Engines has been published by MIX Editions and Fonds Belval in June 2016.

The artist made a series of studies conceived as poetic interventions in the district of Belval and which have been published on YouTube and are now part of the public domain.

Alessandro De Francesco is a poet, artist and essayist and the founder of the Language Art Studio. De Francesco writes poems which combine the sensations and memories of a site with the lives of those who define it. He composes tableaux and books for which he interweaves his prose with archival findings before working them into convex formations. His pictorial approach and his layouts reminisce his poetry writing and interview gathering,  which thread through unexpected connections and playful fractures. Through a predefined script, De Francesco confronts communities of interviewees with questions about the spaces they inhabit and their navigating of life. These interactions constitute what the artist calls the ‘human dimension’ of his practice.

Alessandro De Francesco was born in Pisa, Italy in 1981. He lives and works in Basel and Brussels and is represented by Solang Production Paris-Brussels. 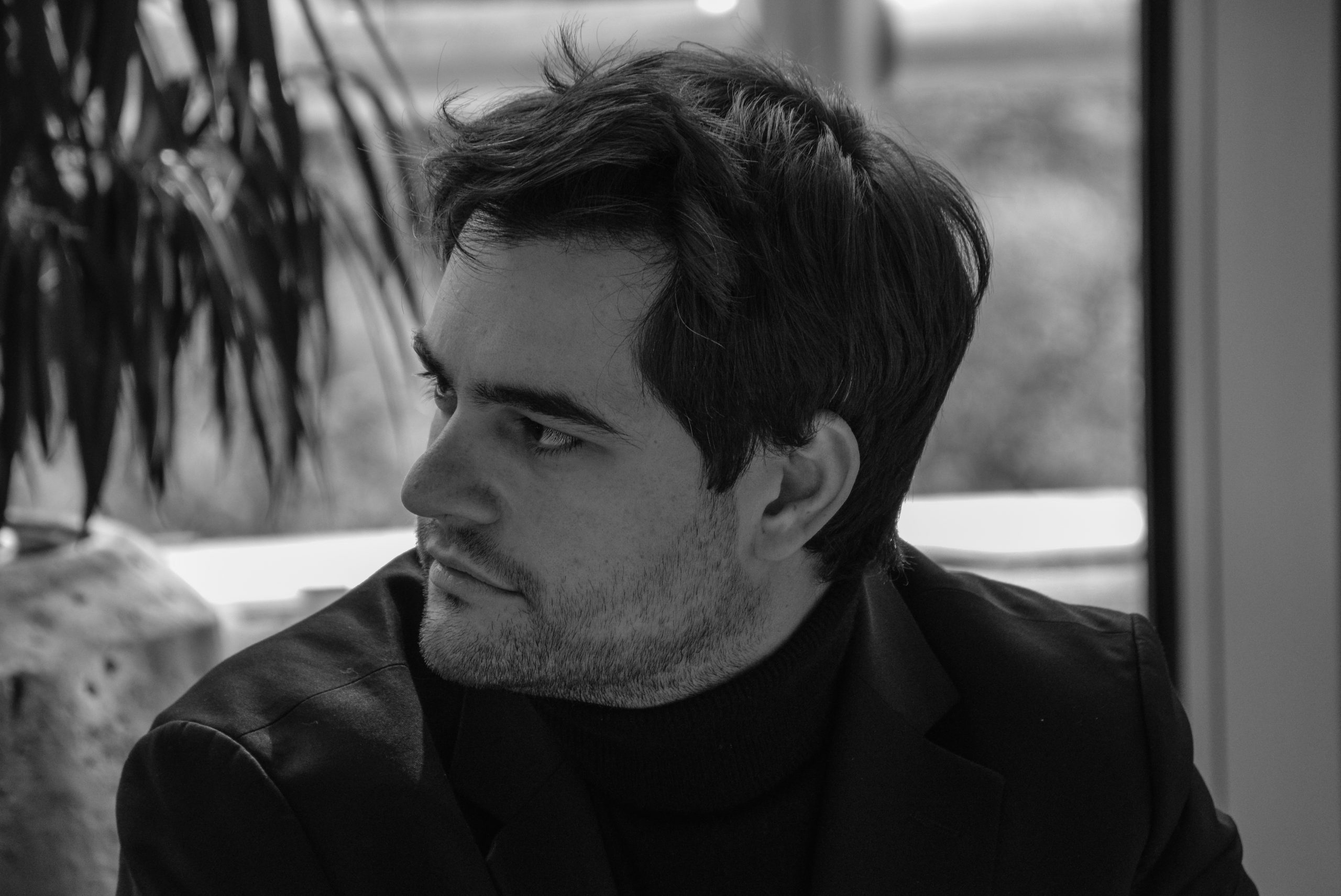 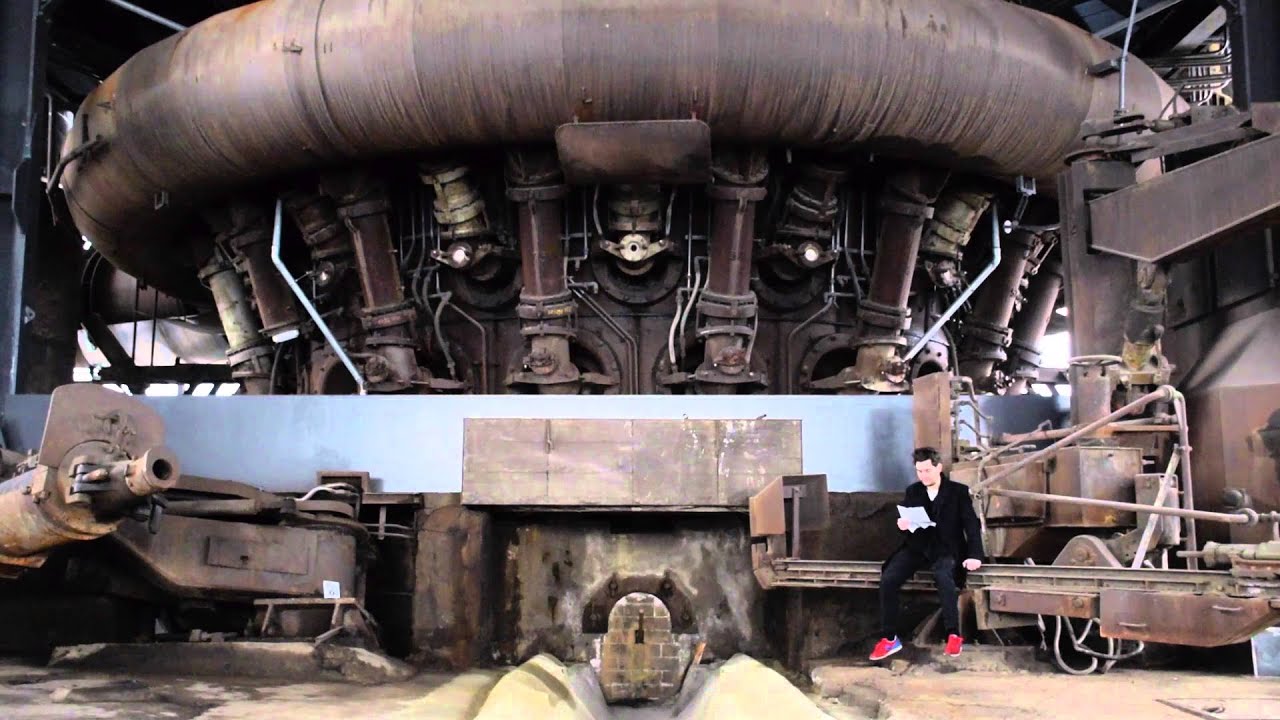 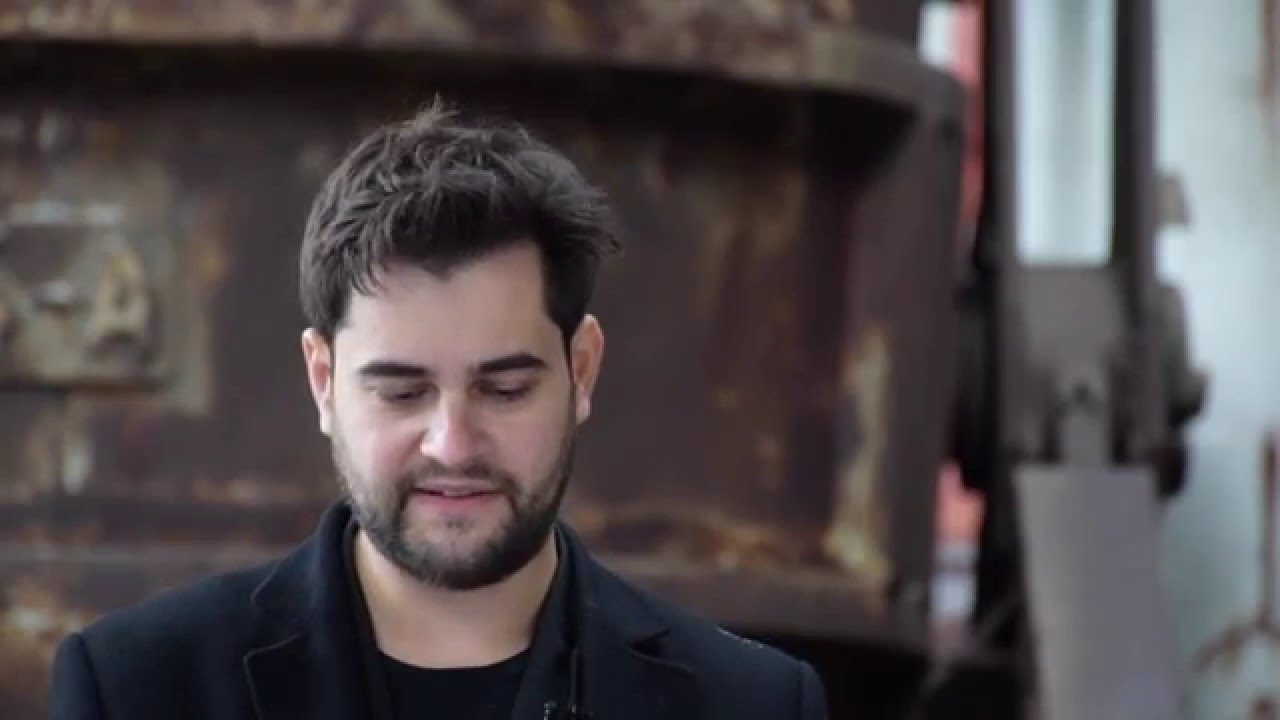 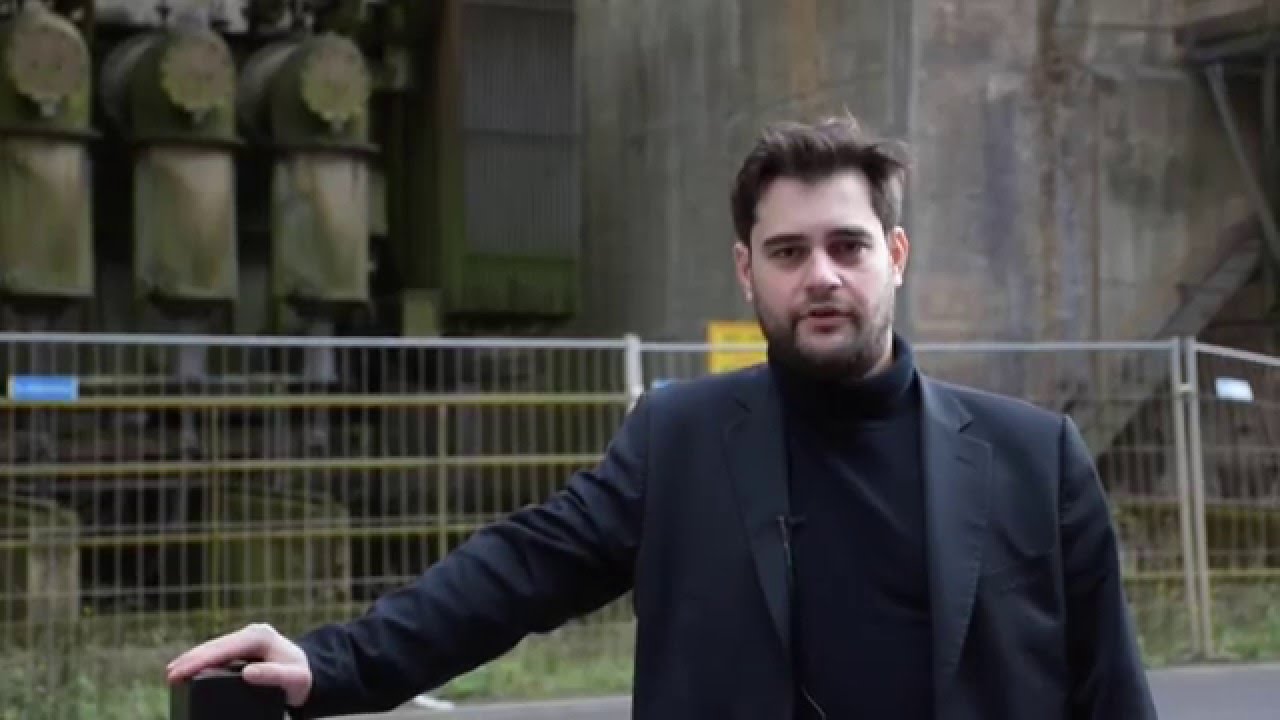 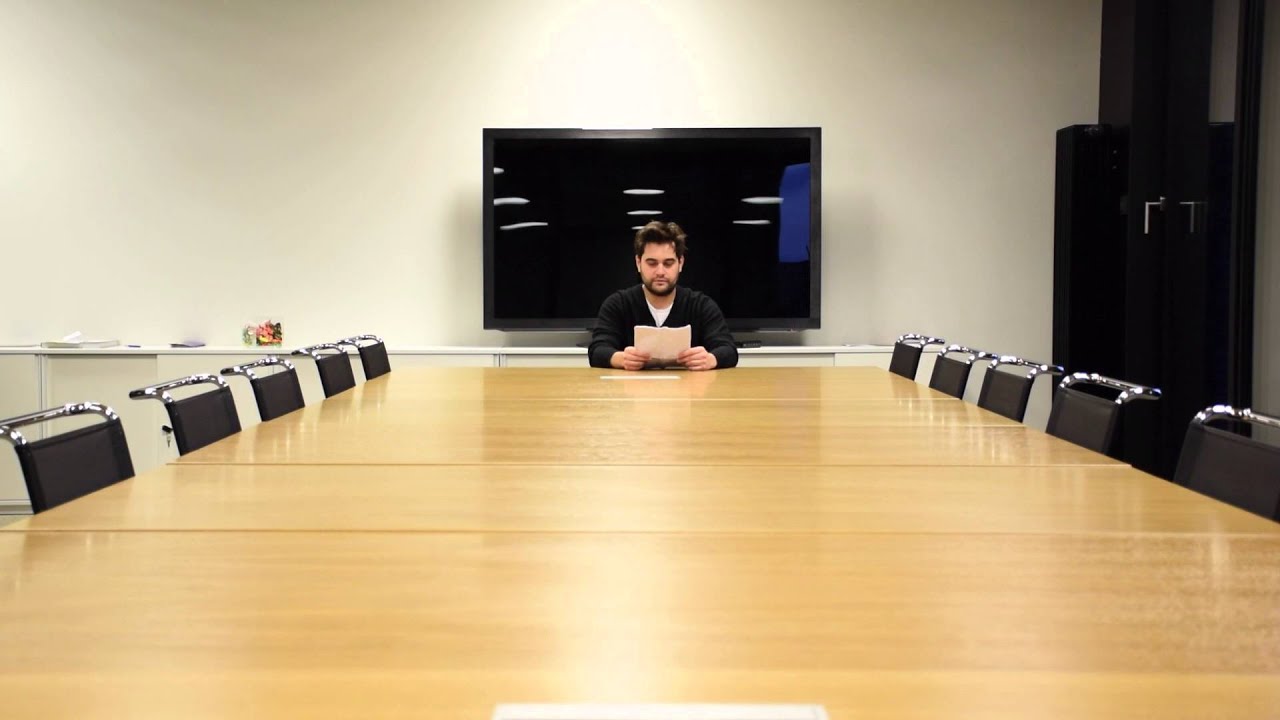 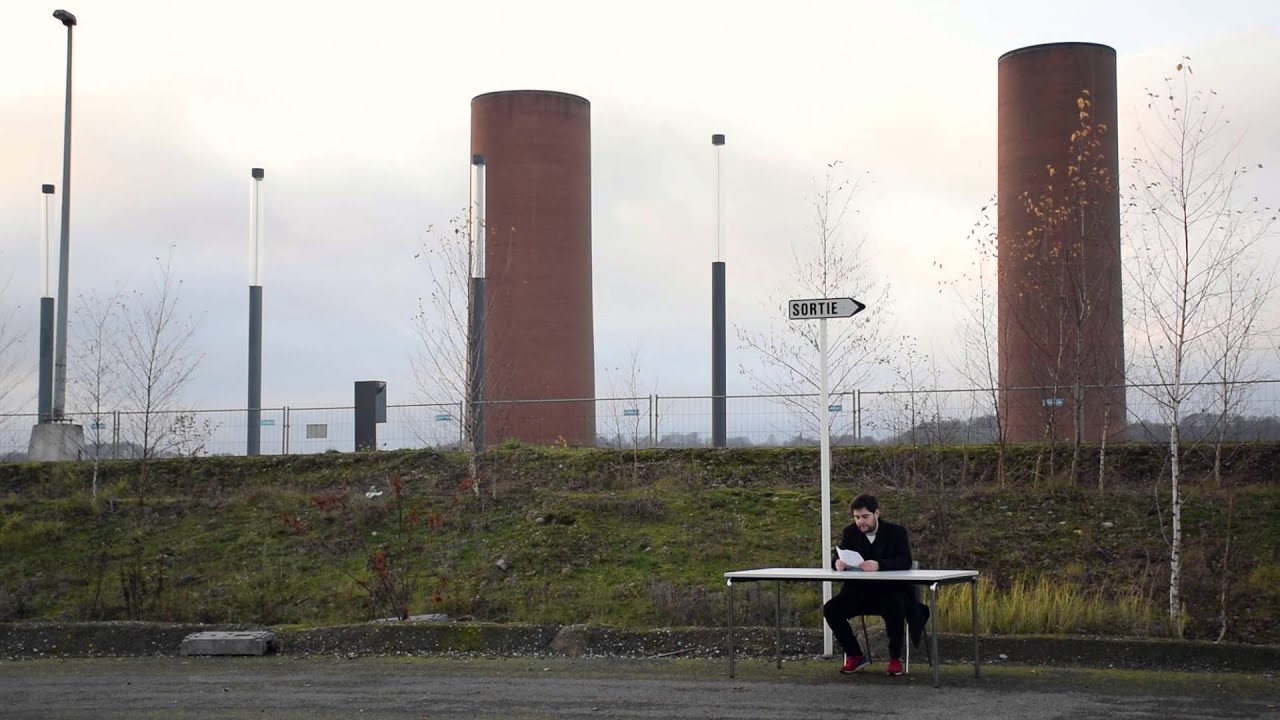