Belval, Luxembourg was home to the Gelsenkirchener Bergwerks steelworks from 1909 to the 1990s employing thousands of locals and creating the neighbouring dormitory township of Esch-sur-Alzette. Therefore, a large mass of aluminium might at first glance appear to be a foreign object within the local context, however the amassed material has arrived directly from the local community.

During a five month period over two tonnes of waste aluminium was accumulated from Belval’s residential, institutional and commercial waste, before being recast as a single public gesture. Cubic in form and hollow inside, the volume references the architectural forms that are emerging within the redevelopment of Belval.

In reflection of Luxembourg’s economic dependency on financial services all of the people that contributed aluminium to the sculpture remain connected to it as shareholders. Share certificates based on original Gelsenkirchener Bergwerks shares ensure that following installation within Belval, Yield will be re-melted for redistribution to all of the original shareholders, returning the sculpture full circle to become a large fragmented public art work dispersed throughout Luxembourg.

David Rickard is a New Zealand born artist who lives and works in London, UK. Following a degree in architecture he went on to study art at Accademia di Brera in Milan and Central Saint Martins in London. His original studies in architecture have had a lasting impact on his art practice, embedding queries of material and spatial perception deep into his work. Through a process-based practice his works investigate the inherent material properties of our surrounding environment and the spatial relationships between people, objects and architecture.

His works have been exhibited at the Royal Society of Sciences in London, at the 54th Venice Biennale, the NEST gallery in The Hague , at the Luis Adelantado Gallery in Valencia. His recent projects include: Vanishing Point, Sumarria Lunn Gallery, London (2013); All Vertical Lines Intersect, Galleria Michela Rizzo, Venice (2013); New Art Section, Art Brussels (2015) and Early one morning, Serra dei Giardini, Venice (2015) . 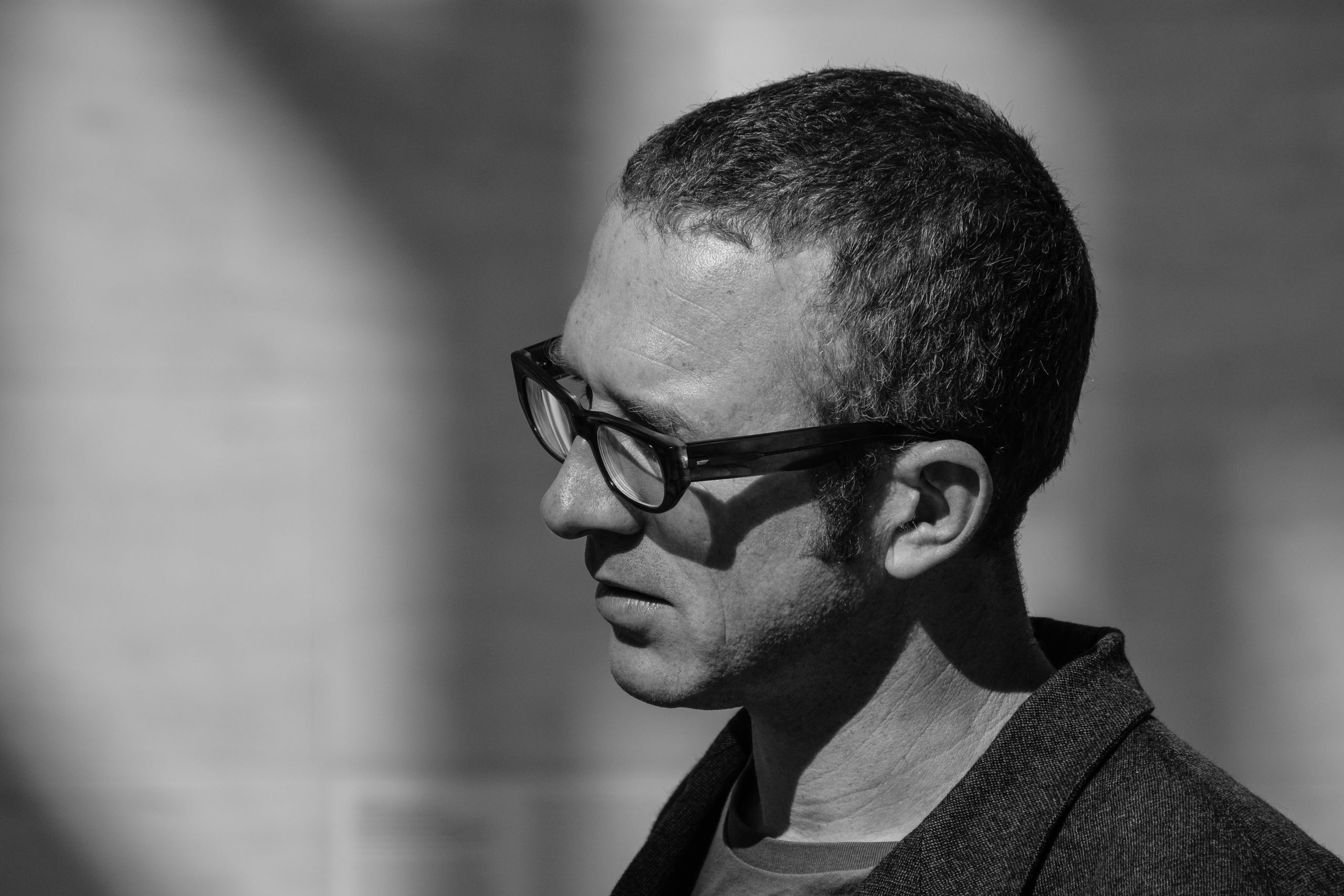