Darya von Berner produced Yo_Land, an abbreviated version of Piotr Ilitch Tchaïkovski’s opera Iolanta, op. 69. Set as a promenade performance in and around the furnaces, this moralistic tale, about a blind princess who doesn’t know she is blind, interrogates the power structures which are at play in any ‘kingdom’ whether in historical palaces or within new developments.

Darya von Berner studied at the School of Visual Arts in New York under Milton Glaser. From 1984 onwards, she received various awards and scholarships, which lead to an extended stay in Paris, followed by a scholarship at the Spanish Academy of Fine Arts in Rome. Since 1991 she has exhibited extensively in galleries throughout Europe and America and regularly participated in art-fairs such as Art Basel, Arco and Art Cologne.

Von Berner’s practice has evolved from nature painting and Realism in the 80’s, to videoworks presented for the Worldwide Video Festival at the Stedelijk Museum in Amsterdam. More recently she has been involved in public art projects, such as the Atmospheres series, for which she has created clouds in monumental architectural contexts. The first of these interventions took place in 2007 in Madrid, when she wrapped the Puerta de Alcalá in an actual cloud. This artistic intervention has since been shown in Paris, Brussels and Cordoba. Her most recent work of this series ‘Universal Cloud Flag’ was installed in front of the Peace palace in The Hague.

Darya von Berner was born in Mexico in 1959 and currently lives and works in Madrid. 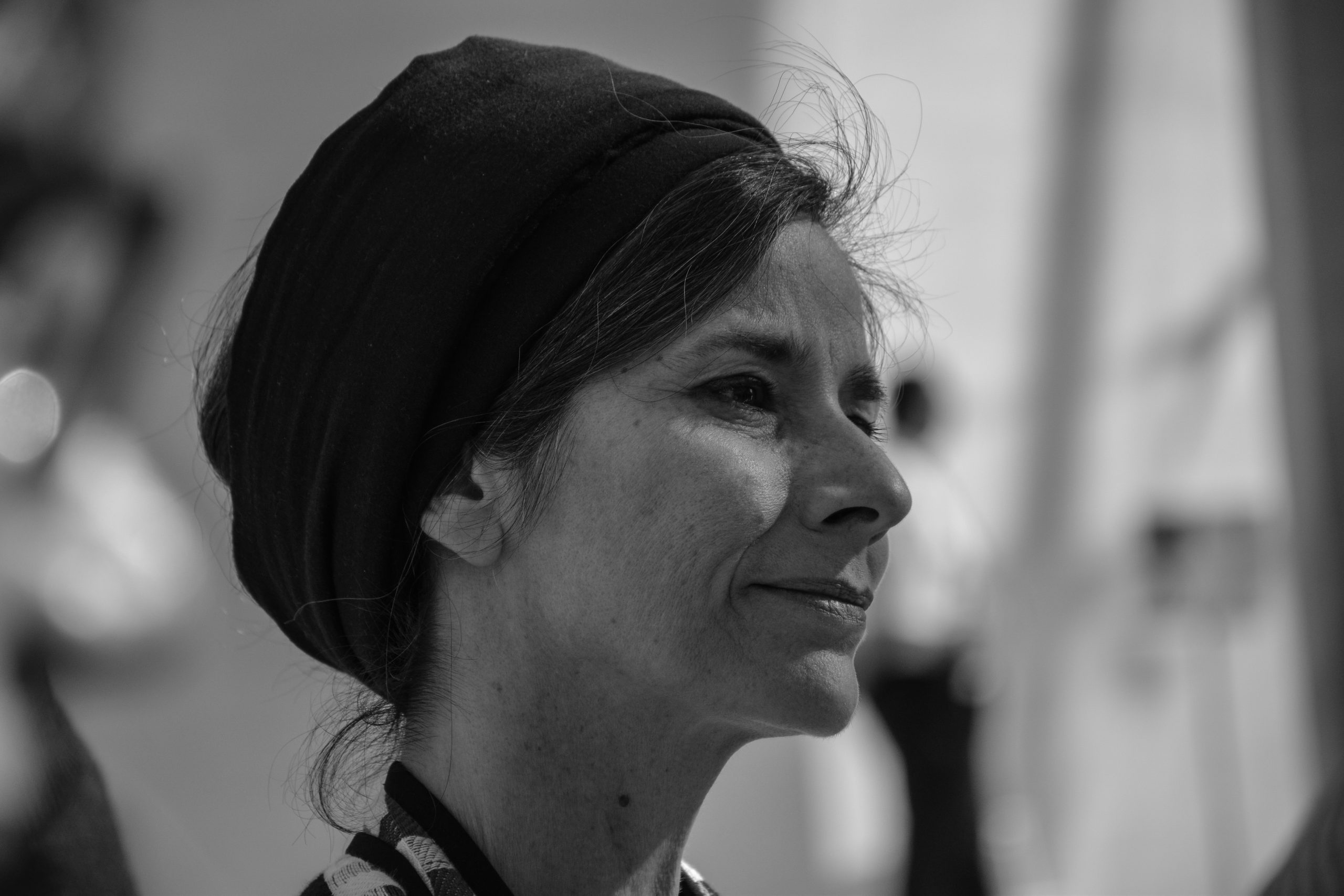