In 1996 Blast Furnace C, the most modern of the three operating Blast Furnaces in Belval, and one of the most modern anywhere in Europe, was sold to a Chinese Iron Company, KISCO -Kunming Iron and Steel Company. 300  Chinese workers spent more than six months from the summer of 1996 in Belval, where over that time they gradually dismantled the entire furnace before shipping it back to China.

Although very little information existed Neville Gabie managed to trace a little of the history with the help of the former management in Belval at the time of the sale. With the support of Fonds-Belval and Paul Wurth he was also able to make contact with KISCO in China. Neville Gabie and Stuart Hewetson Ward [his film assistant and audio editor] were invited to China to document Blast Furnace C, which is still in production, as well as the whole town that has sprung up around the industrial site.

Using audio recordings taken of the functioning furnace in China as well as audio recordings of the surrounding residential community; parks, schools, markets, streets, Neville Gabie created an audio landscape installed in the ruins of Blast Furnace C in Belval and it’s locale.

‘During my residency I kept on being drawn back to the derelict concrete foundations of what I knew was once the base of an iron furnace. It was inaccessible, but if you climbed your way in the circular space of the furnace and the view of the sky where it would have stood, gave one a very powerful sense of the past. But beyond that there was little information to be found. In my research I discovered that this particular furnace was sold to China and immediately thoughts came crashing into my mind. Who took it to China? Whereabouts in China is it? Is it still in use and if so who are the people that run it? So began a chain of events and a good deal of inquiry that led to the final artwork. A sound installation within the former Blast Furnace Foundations using audio recordings of the same furnace in operation at its new home in China.’ Neville Gabie 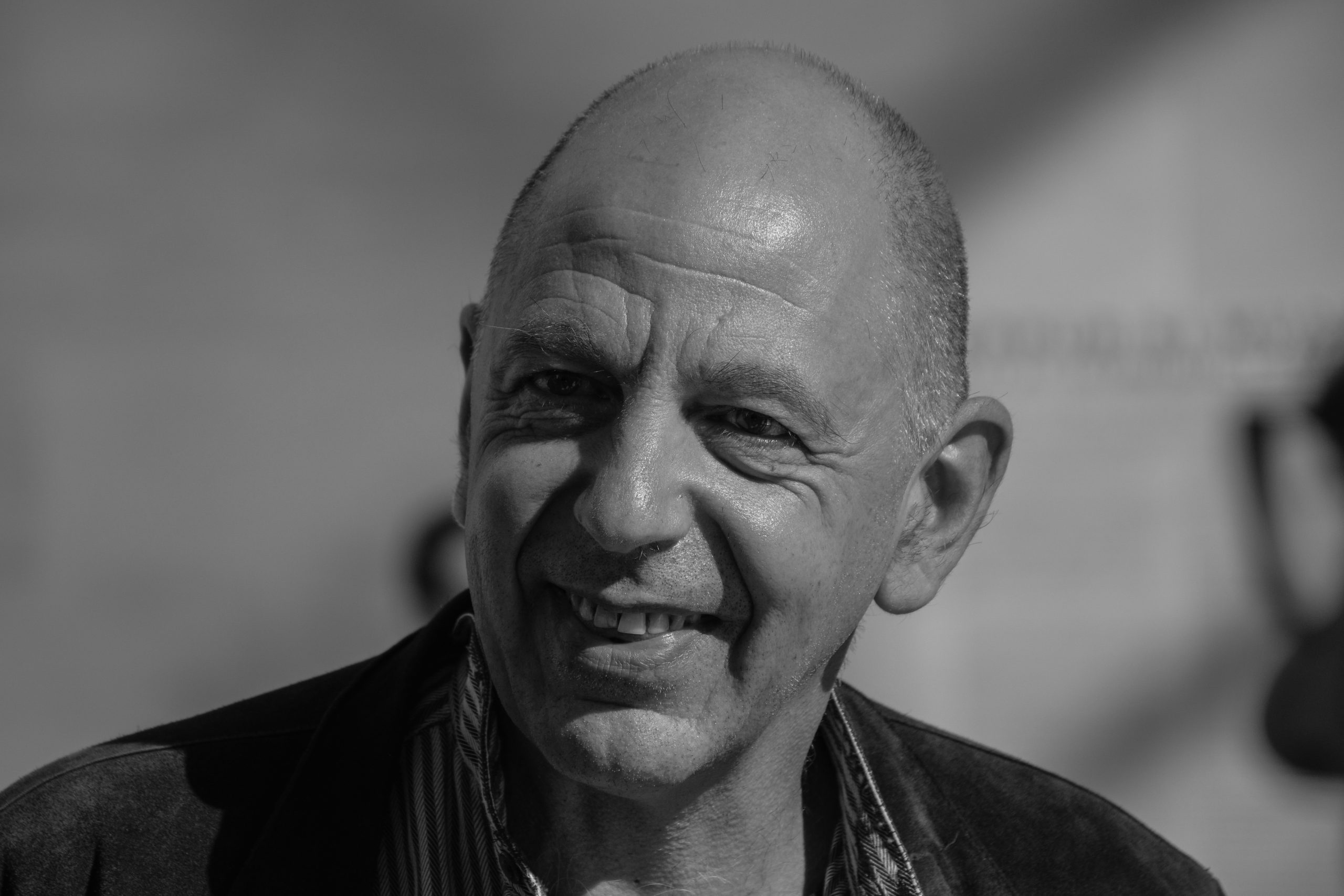