Set in the King’s Cross development, Of Soil and Water: The King’s Cross Pond Club celebrated the power of nature to regenerate itself and to modify human behaviour in the heart of the city. Berlin-based artist Marjetica Potrc and Rotterdam-based architectural duo Ooze moulded a mound and basin from the earth and water that were available at the construction site.

Whilst the mound and its surroundings were planted with wild flora and meadow species, the basin was populated by halophytes, which had the capacity of filtrating impurities and turning its waters into a swimmable area. On any given day, the plants’ maximum cleansing power limited the number of human beings ‘taking the waters’ to 163.

Bathers climbed up the mound in order to access the pond. Upon entering and leaving the water, they were exposed to the scrutiny of residents and passers-by. Once immersed in the protective waters, their gaze levelled with that of onlookers unsettling the relationship between the observed and the observer.

Of Soil and Water posited the fragility of building sites as places in transformation in contrast to the self-regenerative power of nature thus addressing the value of land versus that of nature in the contemporary global city and the equilibrium human beings need to find between the two. 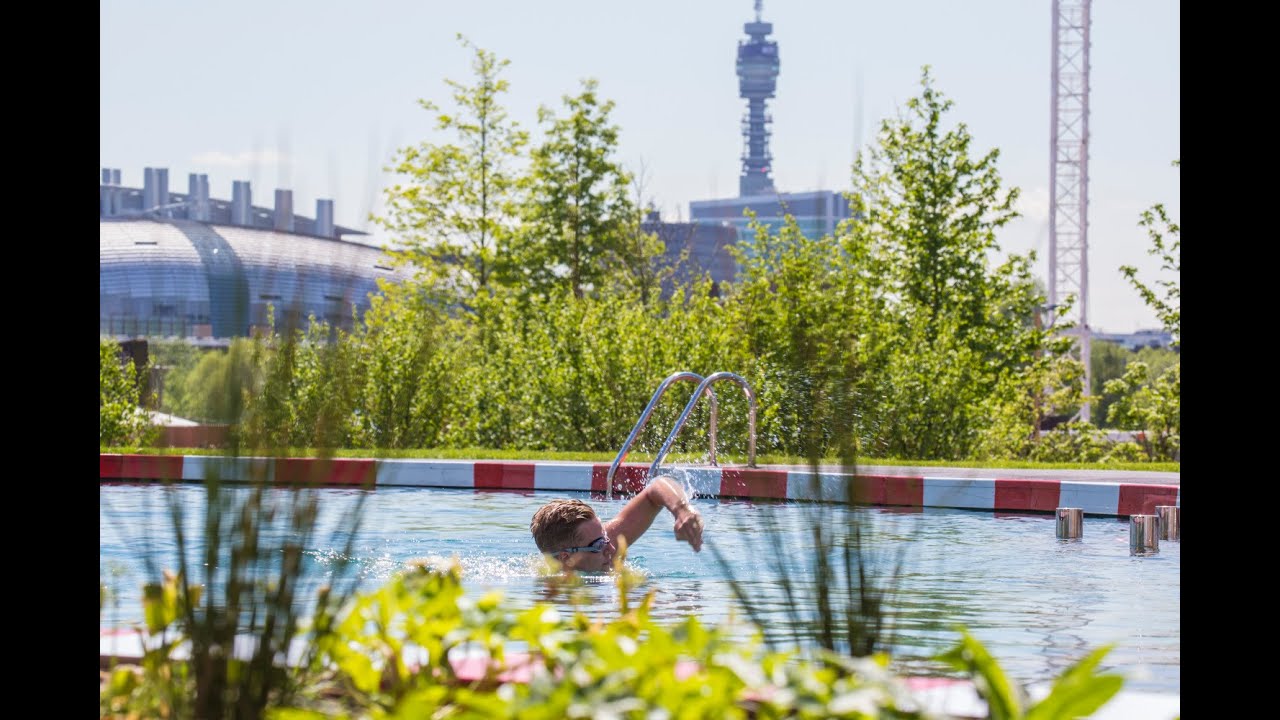 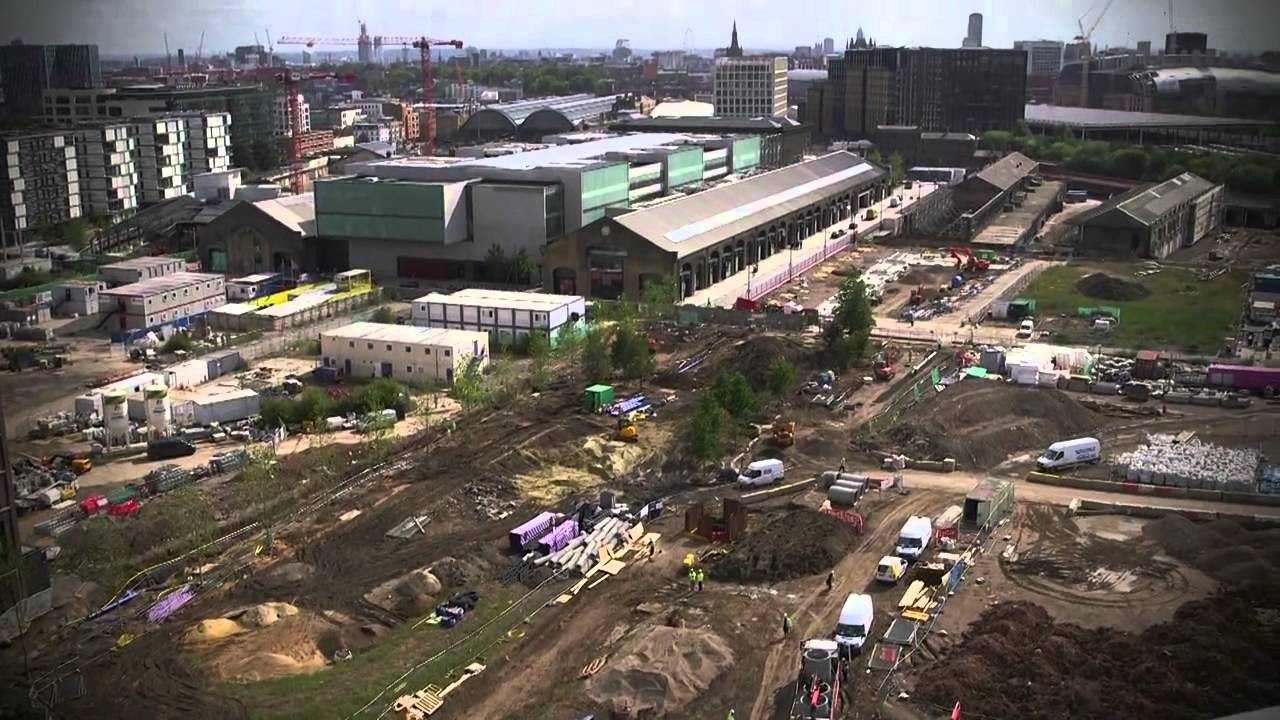