Artists Martine Feipel and Jean Bechameil have been exploring the remains of recently defunct steel factories in Esch-Belval, and elsewhere in the region, for years.  During their peregrinations, they have developed an intimate knowledge of the Belval site before it was reconverted. When the artists cast cogs and other industrial remains for Ballet of Destruction, the redundant infrastructure had long ceased to function.

Harbouring the white chalk-like appearance of classical sculpture, and contrasting with the brownish tones of the concrete remains, the three sculptures of Ballet of Destruction can give the illusion of being the archaeological remains of a fallen structure. However, this first impression soon gives way to the immediate recognition of shapes such as a giant cogs, and places the scene within the not-so-distant past.

As some of their previous artworks, Ballet of Destruction concerns itself with the evolving interaction between human beings and machine; the increasing role played by robots and the technological advances in the fabrication of goods and the resulting impact on society.

Born in 1964 in Paris (F), Jean Bechameil has worked since 1990 as an independent sculptor. He lived in Copenhagen for about twelve years where he regularly participated in exhibitions. At the same time, he worked on numerous sets for plays and films. He first began working in Paris where he helped produce the decor for Madame Bovary by Claude Chabrol (1991). He then participated in set design all over Europe. Among other things, he designed the decor for;Antichrist;(2009);Manderlay;(2002),Dogville;(2000) and;Dancer in the Dark;(1998) by Lars van Trier. Since 2008, Jean Bechameil has been based in Luxembourg where he works in collaboration with Martine Feipel. In 2009 they participated in the Kunst & Zwalm Biennale (B) with a collaborative artwork, and in 2010 they presented an exhibition of their work at the Centre d’Art Nei Liicht in Dudelange (L).

Born in 1975 in Luxembourg (L), Martine Feipel studied visual art at Marc Bloch University in Strasbourg (F), the University of Arts in Berlin (D), under the direction of professor Christiane Möbus, and at Central St. Martins College of Art & Design in London (GB), where she obtained a Master’s degree in Fine Arts in 2002. Since 2000, she has regularly participated in exhibitions, particularly in Europe. She has been awarded several artists’ residence grants in Europe. She is a founding member of the Pandora company. In 2007, she initiated the heteroclite project The Game of Life presented in Belgium, Germany and Luxembourg. The same year, she was selected for the Prix d’Art Robert Schuman.

Martine Feipel & Jean Bechameil mainly produce installations that react to the context in which they are presented. From drawings and sculptures that serve as models, the couple tries to create spaces; by crossing and fragmenting volumes, they recreate a dislocated, rickety universe that is, a priori, completely illogical. 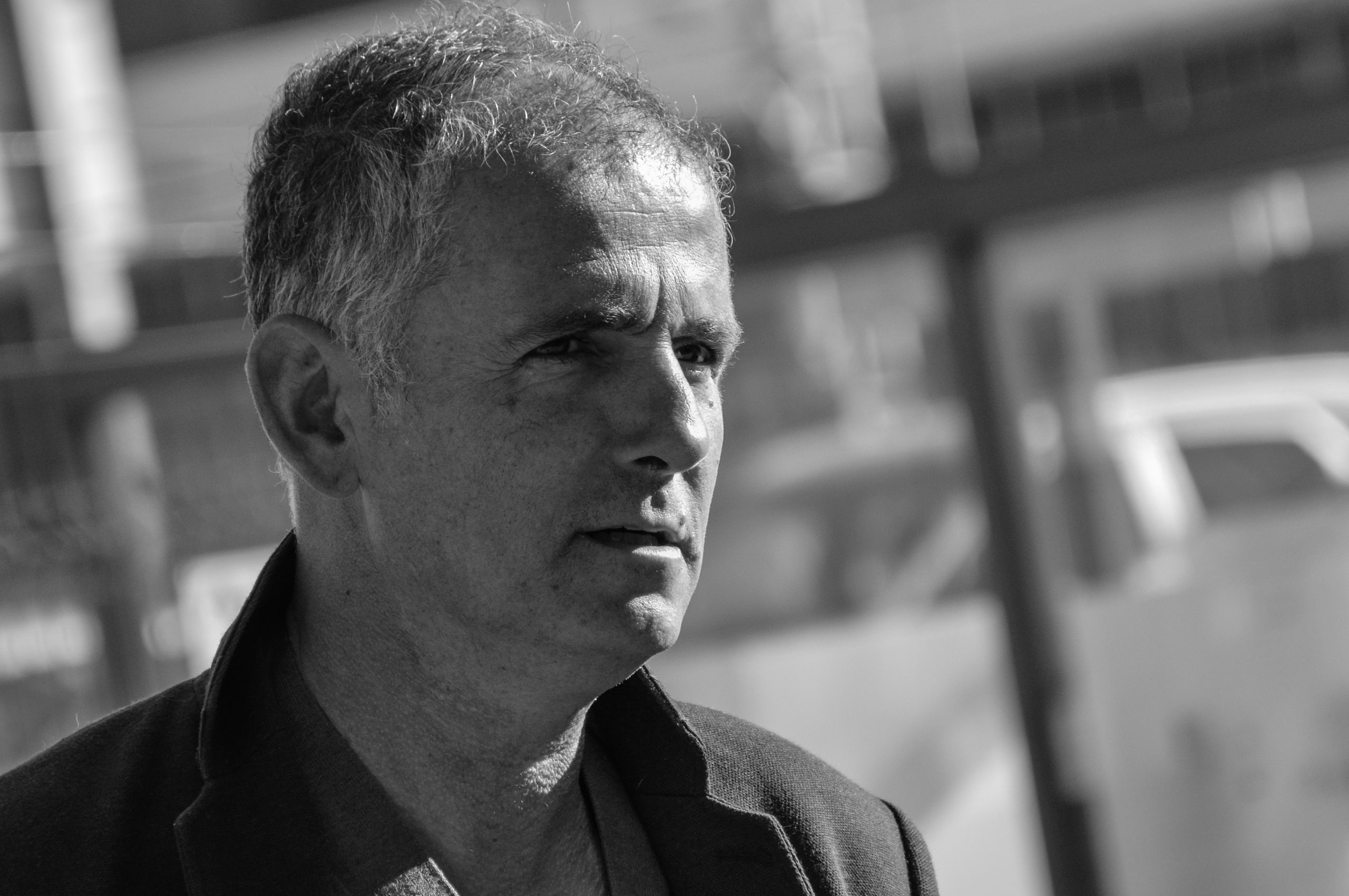 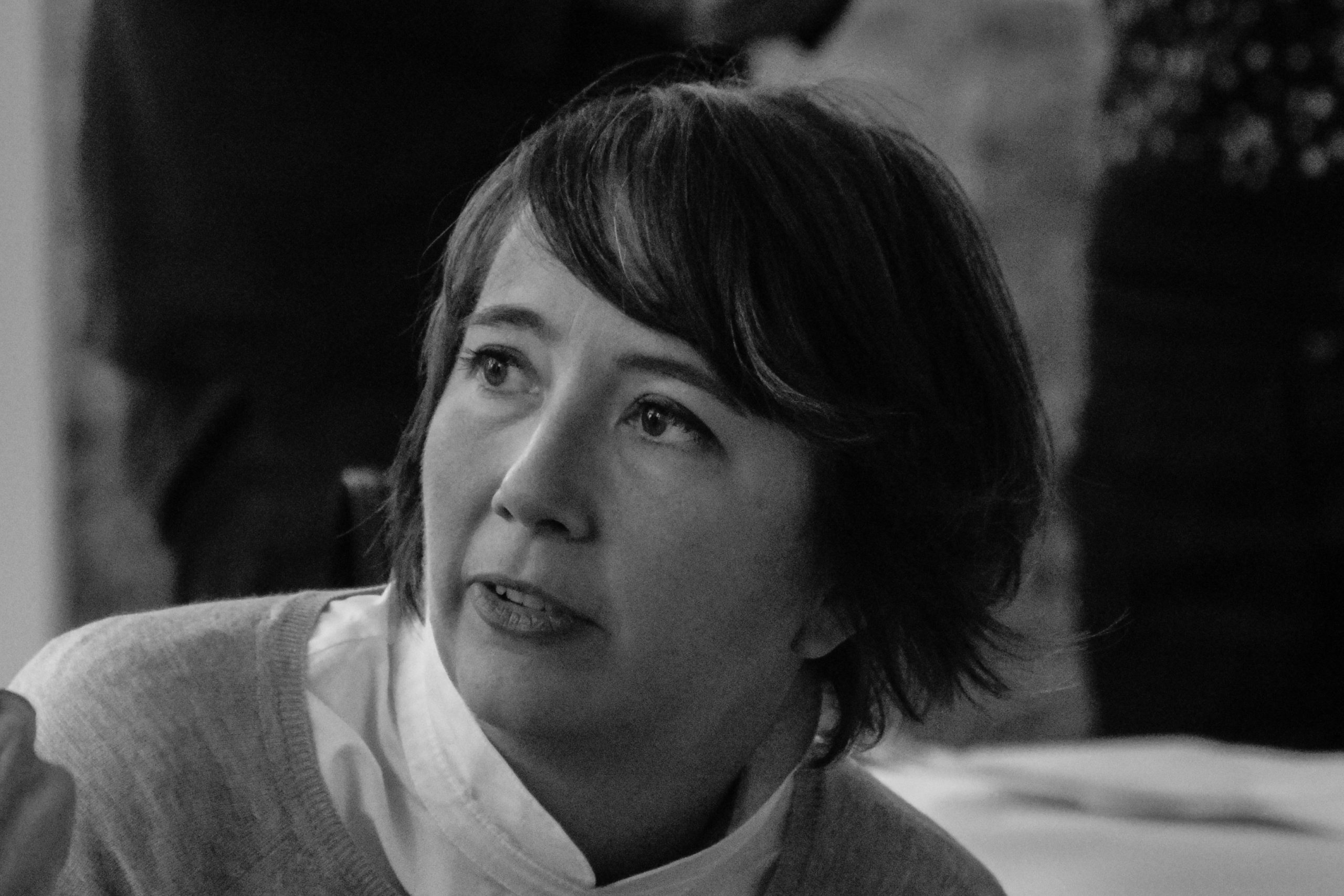