In Mas d’azil, where until recently Catholics and Protestants lived side by side, using separate facilities for each faith – the green cross recovers its original meaning. From a heraldic origin, the pharmacy cross was originally red. The crusaders made it the emblem of Christianity. During the 19 C, it was chosen as the Red Cross symbol. The green colour was officially attributed to the French pharmacy cross a few years later.

The green cross testifies of the importance of religious heritage and has become for some communities a symbol of the way of living with the Other. The seemingly innocent pharmacy sign baits the individuals standing within its rays and influences their reactions. The bait attracts, seduces and leads preys to the catch. 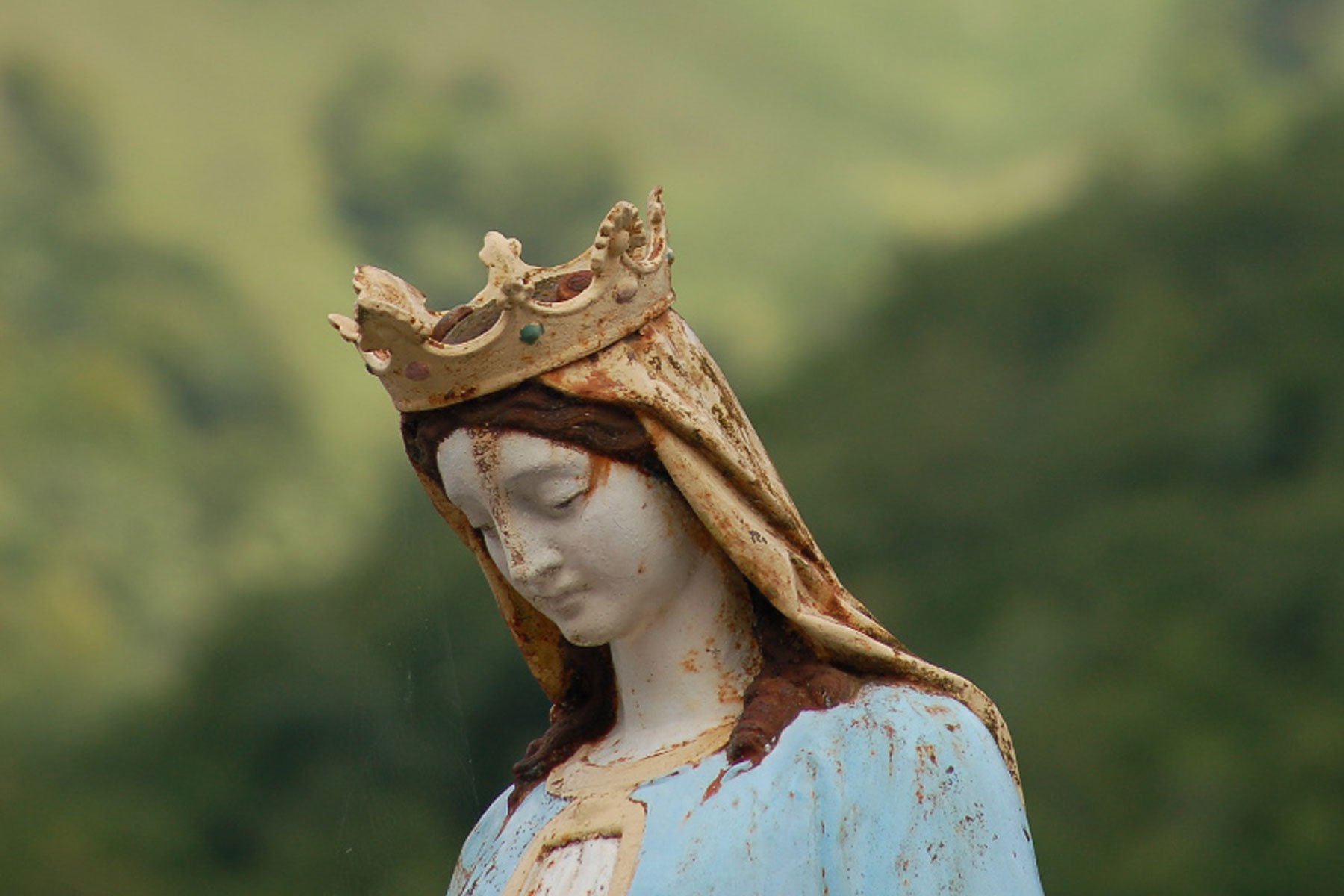 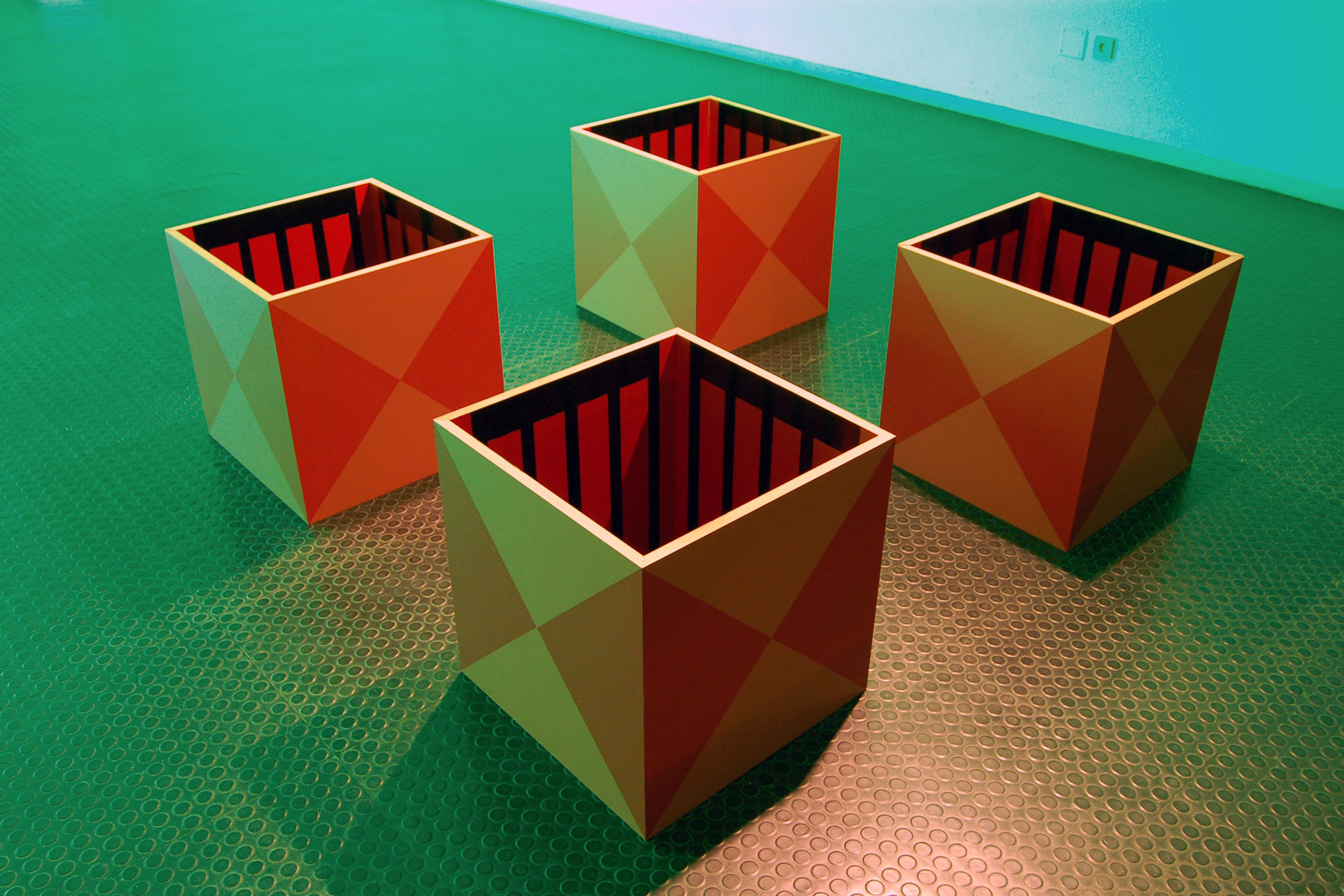 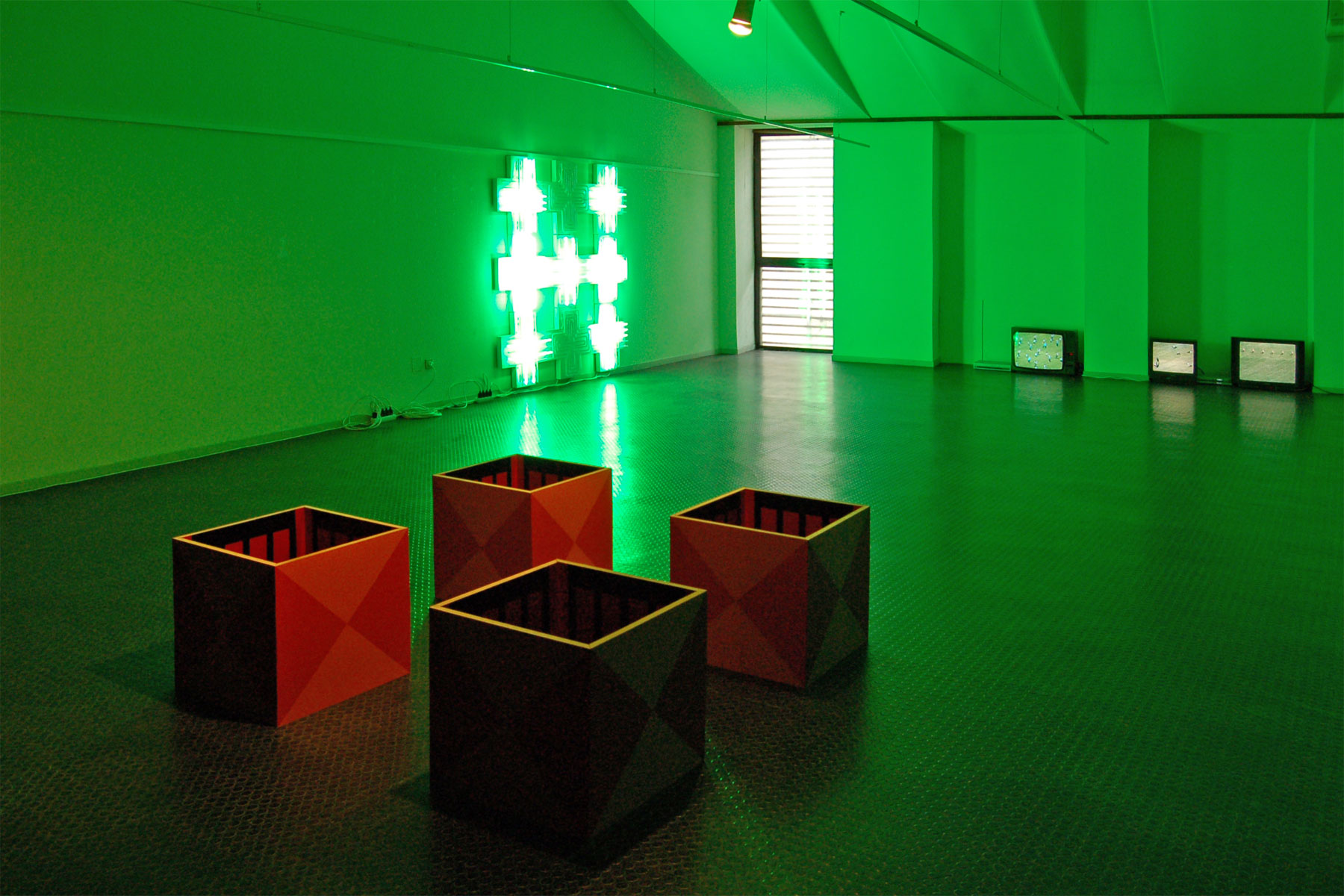 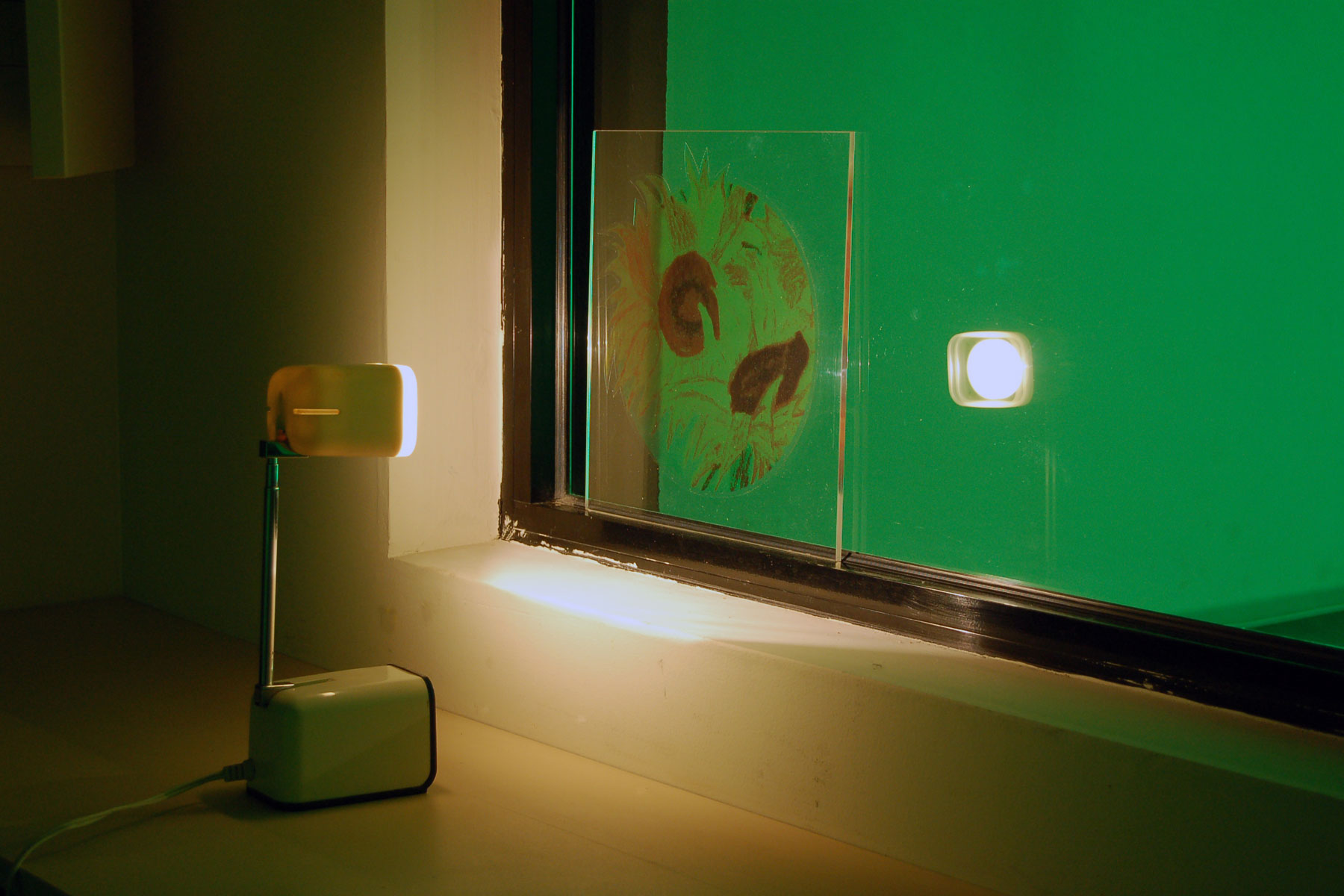 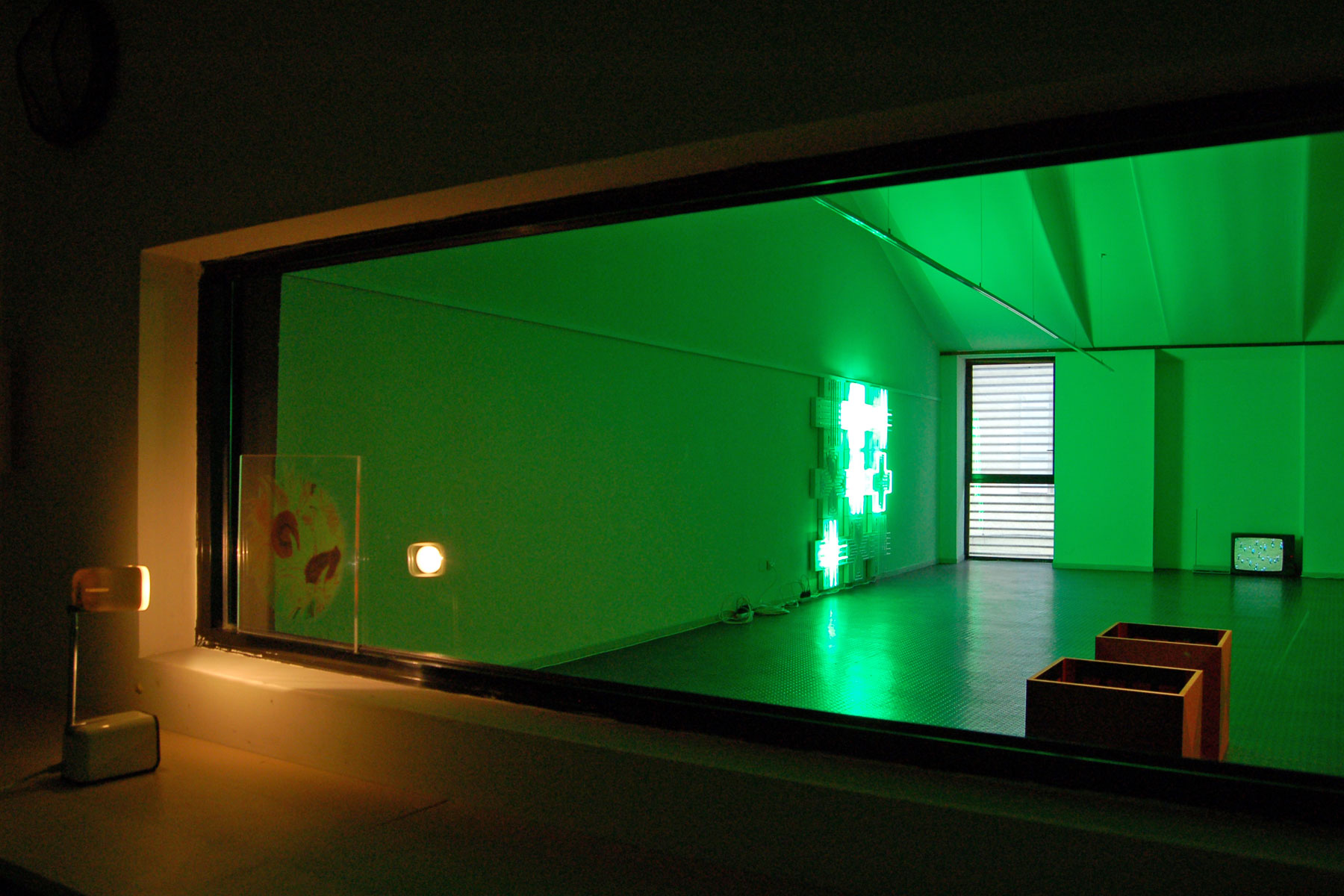