An English town with strong Roman links yesterday reverted to Latin as a living language at its railway stations. People using the Metro at Wallsend, North Tyneside, were met by new bilingual signs and names on a map. Overnight the fish and chip shop became known as Pisces et Holera while public lavatories were latrinae publicae. Nexus, the Metro operators, and Art on the Riverside, a lottery-funded project, commissioned the artist Michael Pinsky to create a Metro map at the station reflecting Wallsend past and present. He used the town’s association with Emperor Hadrian, at the eastern end of his eponymous wall, as the theme for the work, entitled Pontis. It will remain in place for the next three months and could become a permanent feature if the public approves.
The Telegraph, Paul Stokes 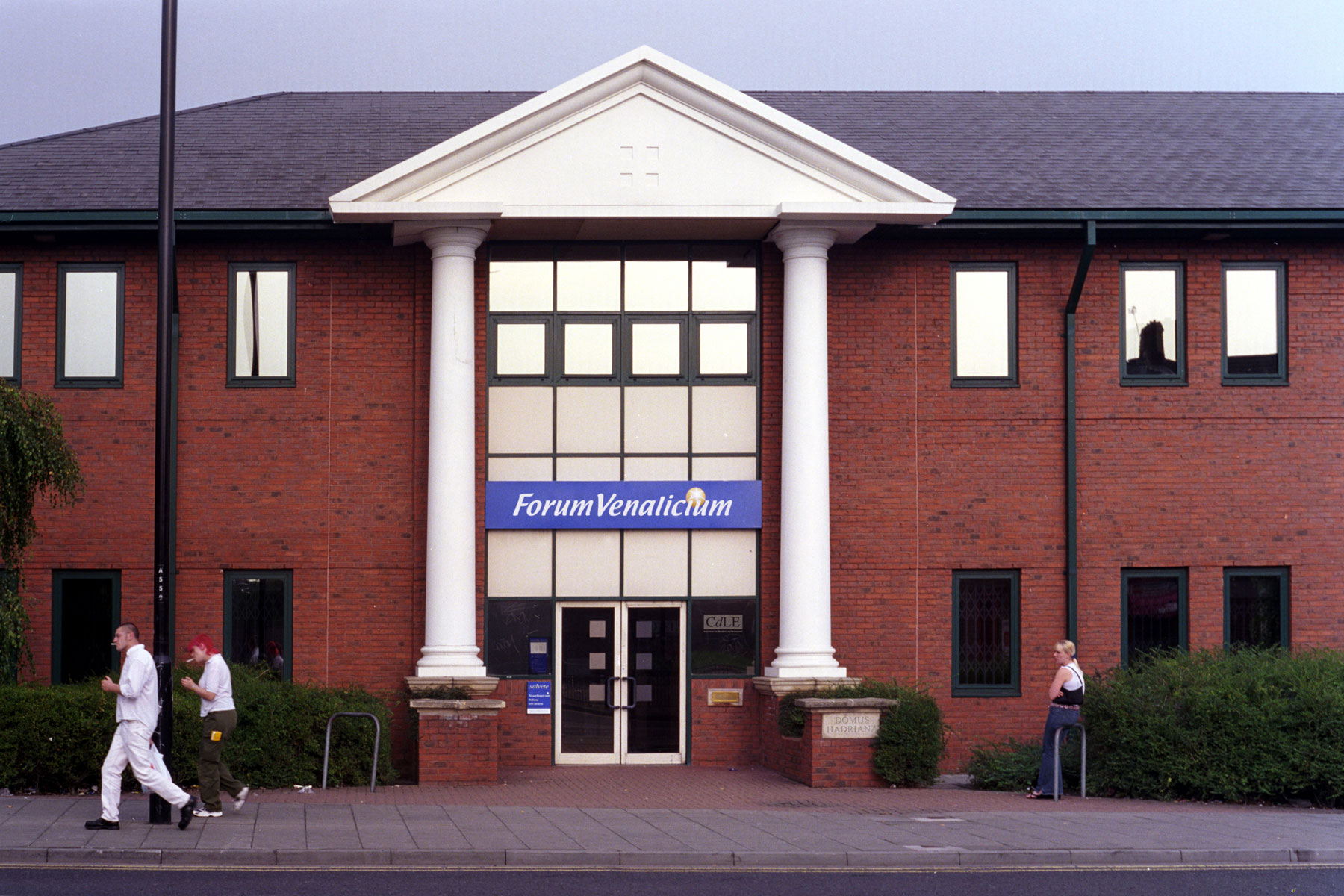 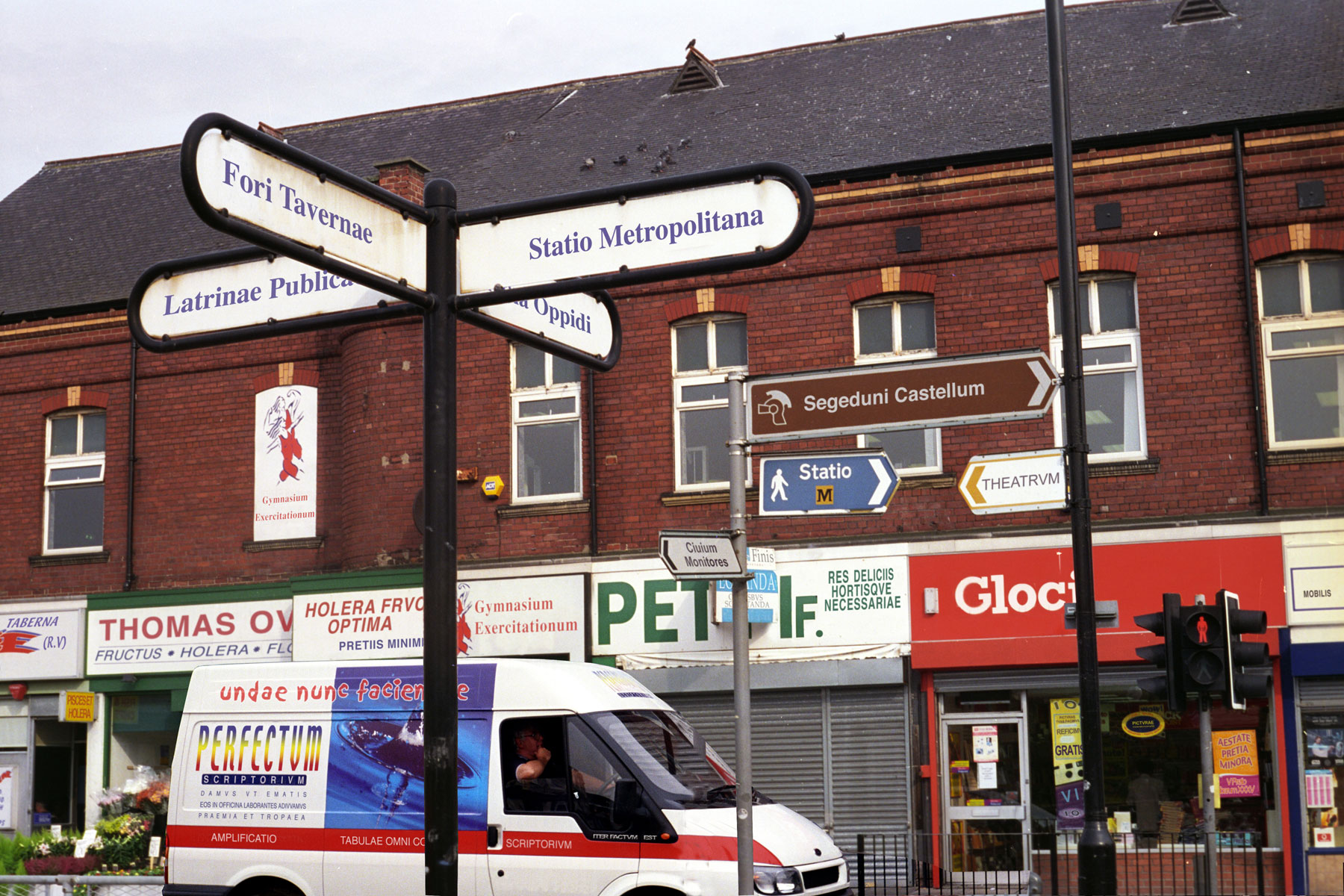 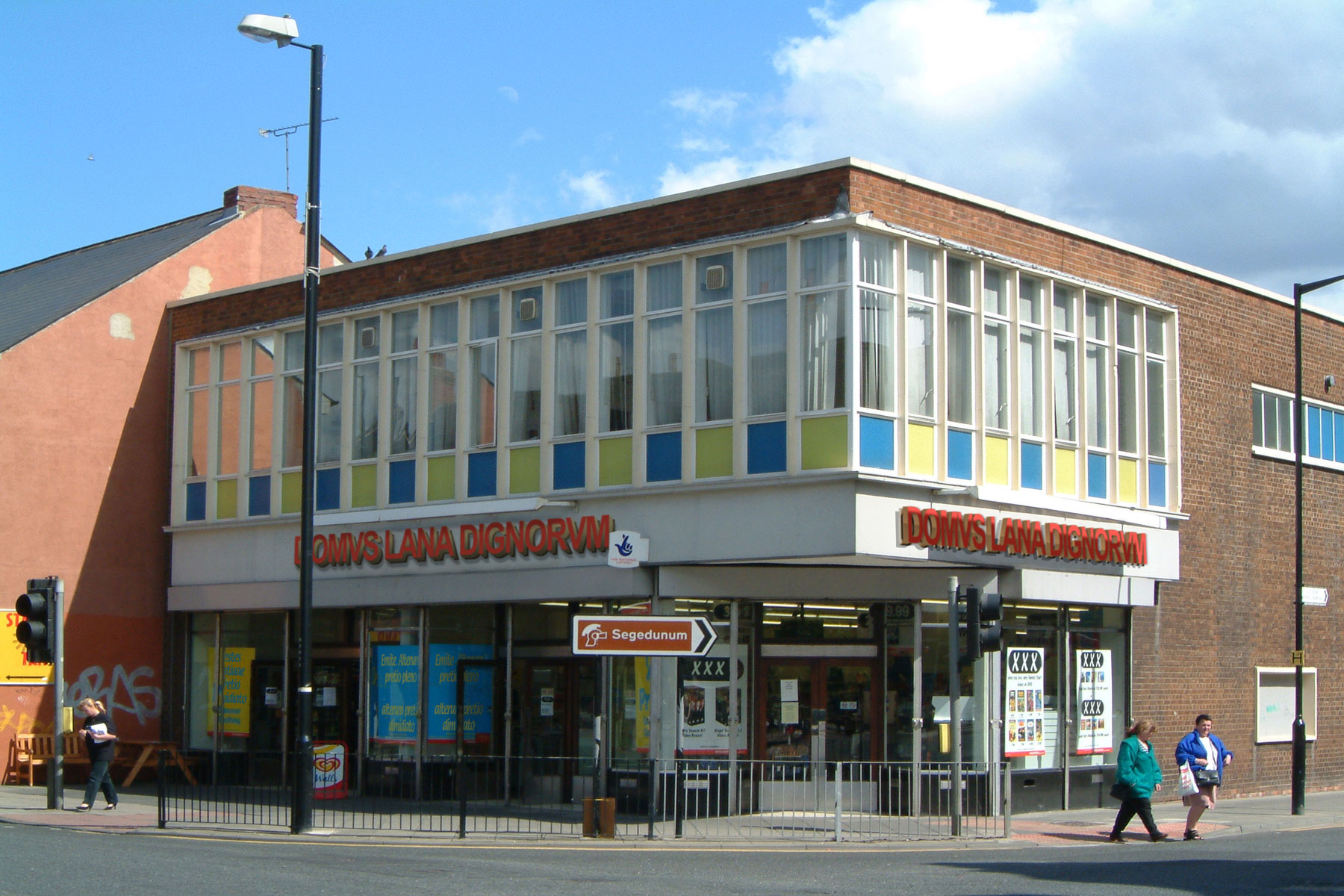 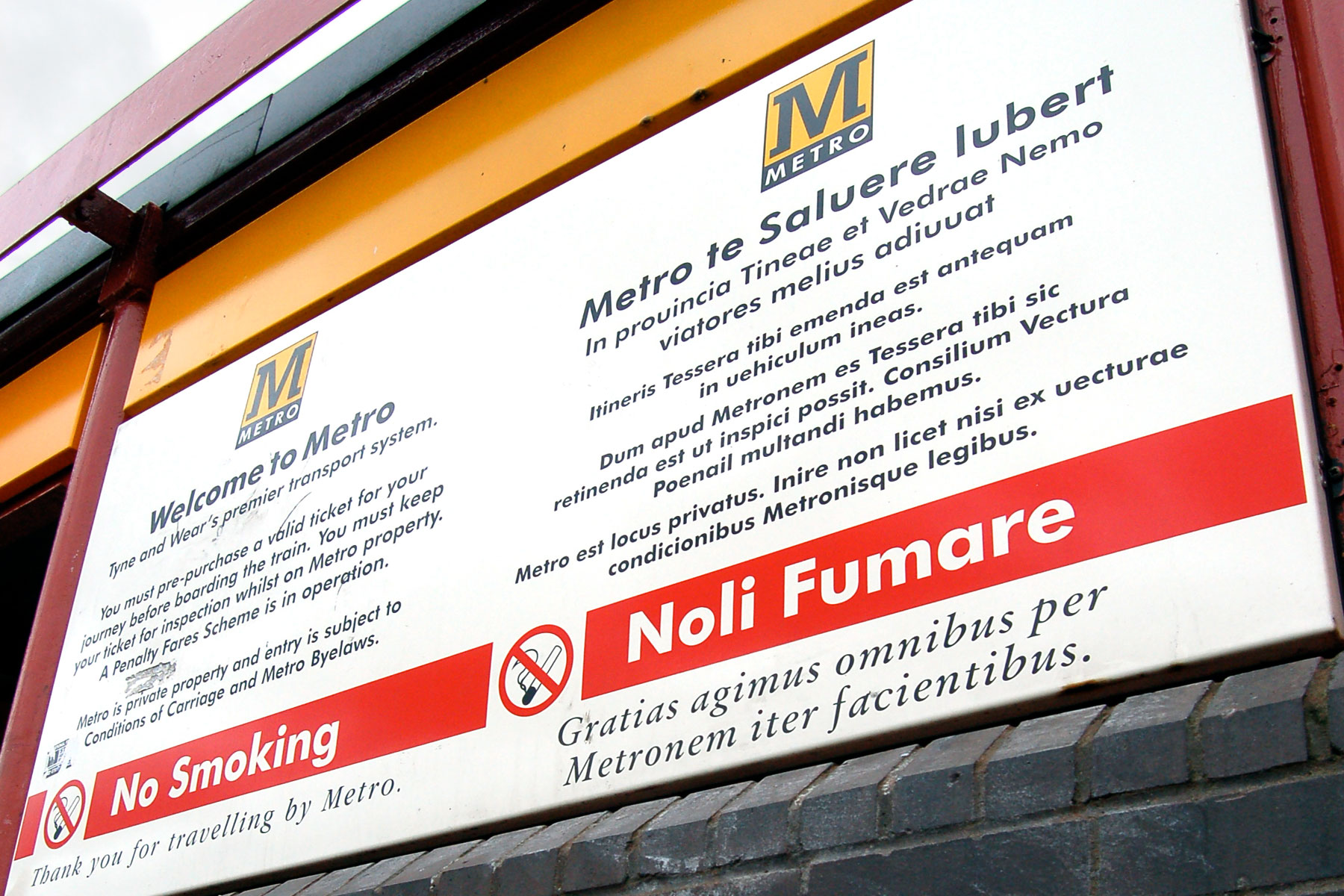 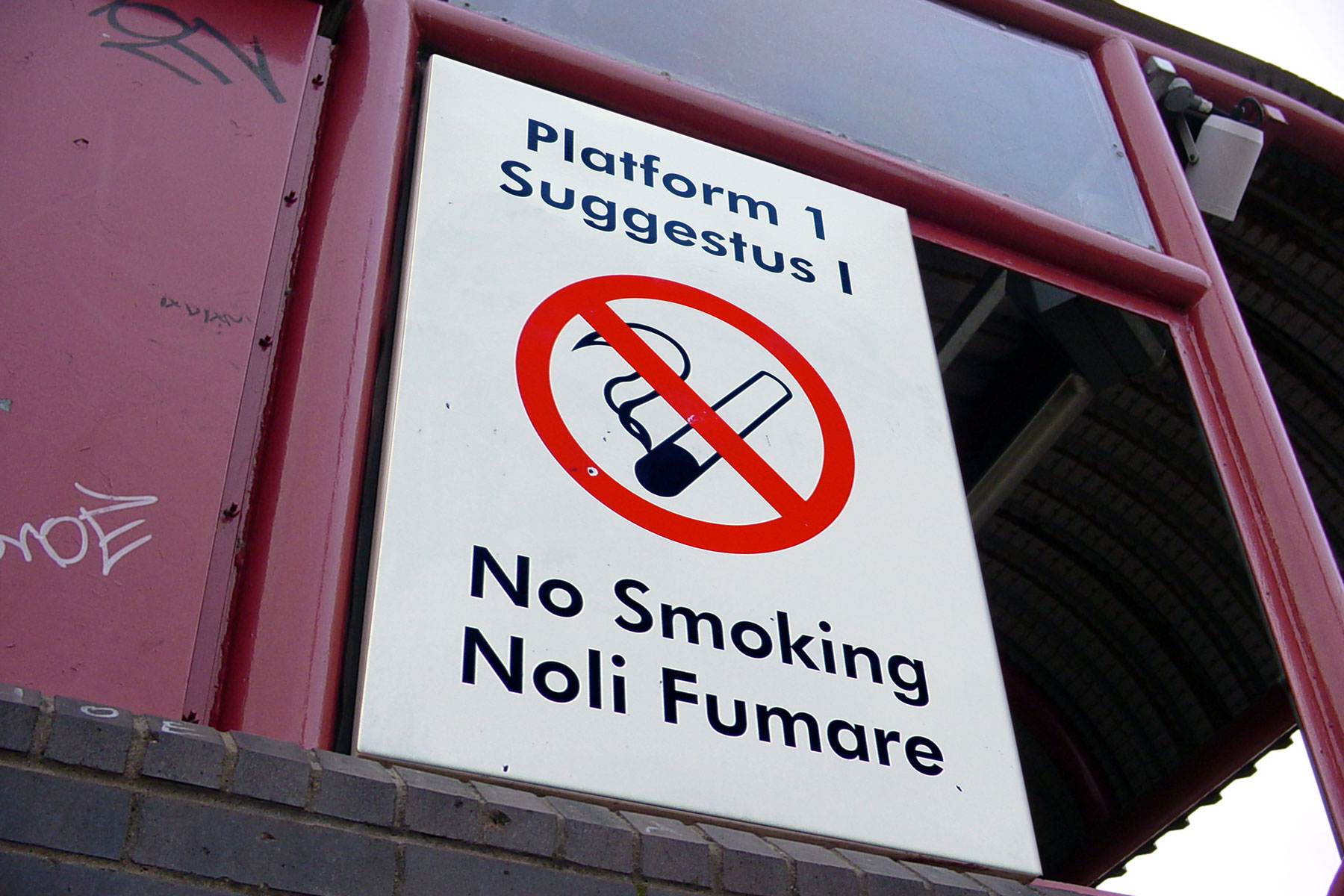 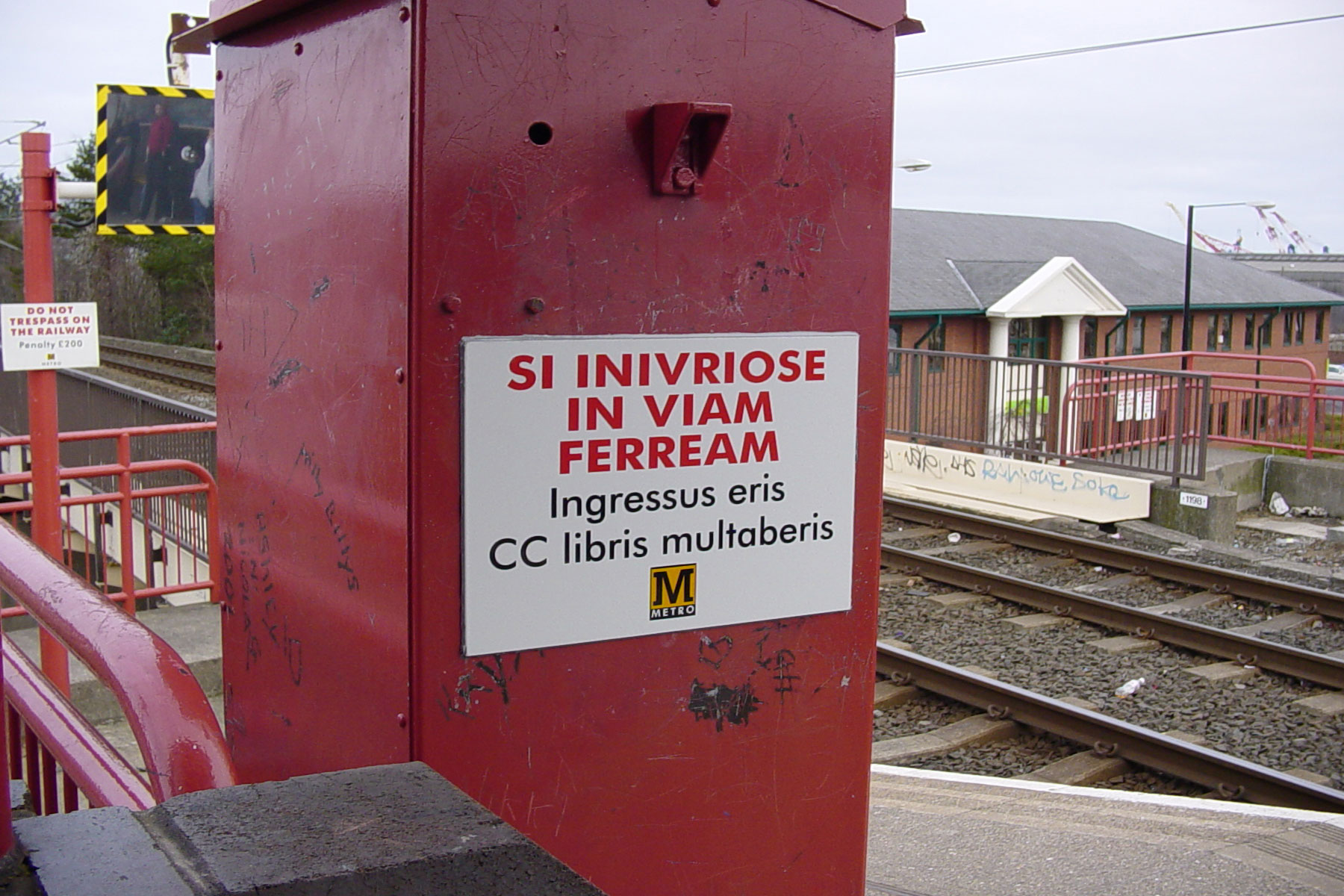 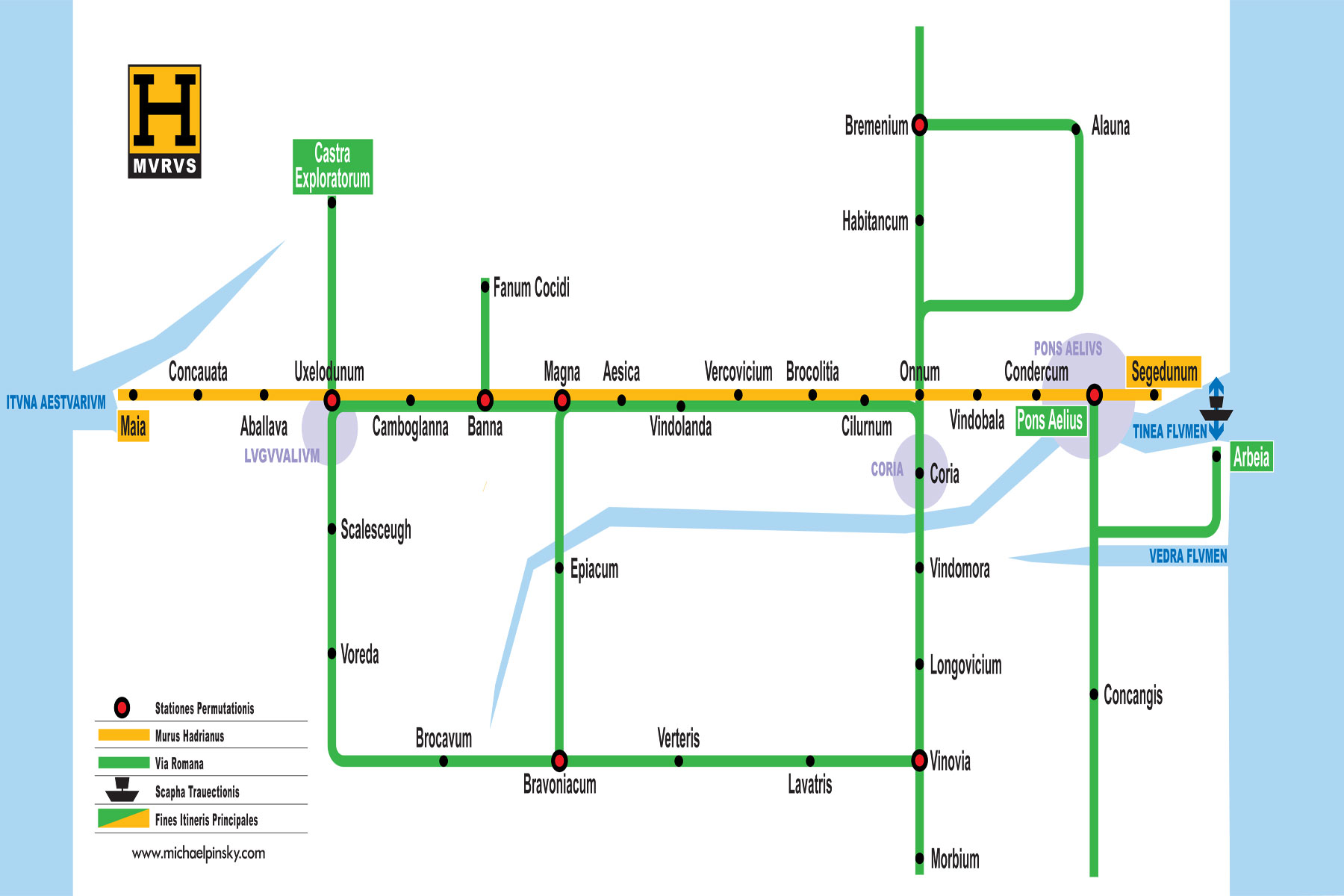 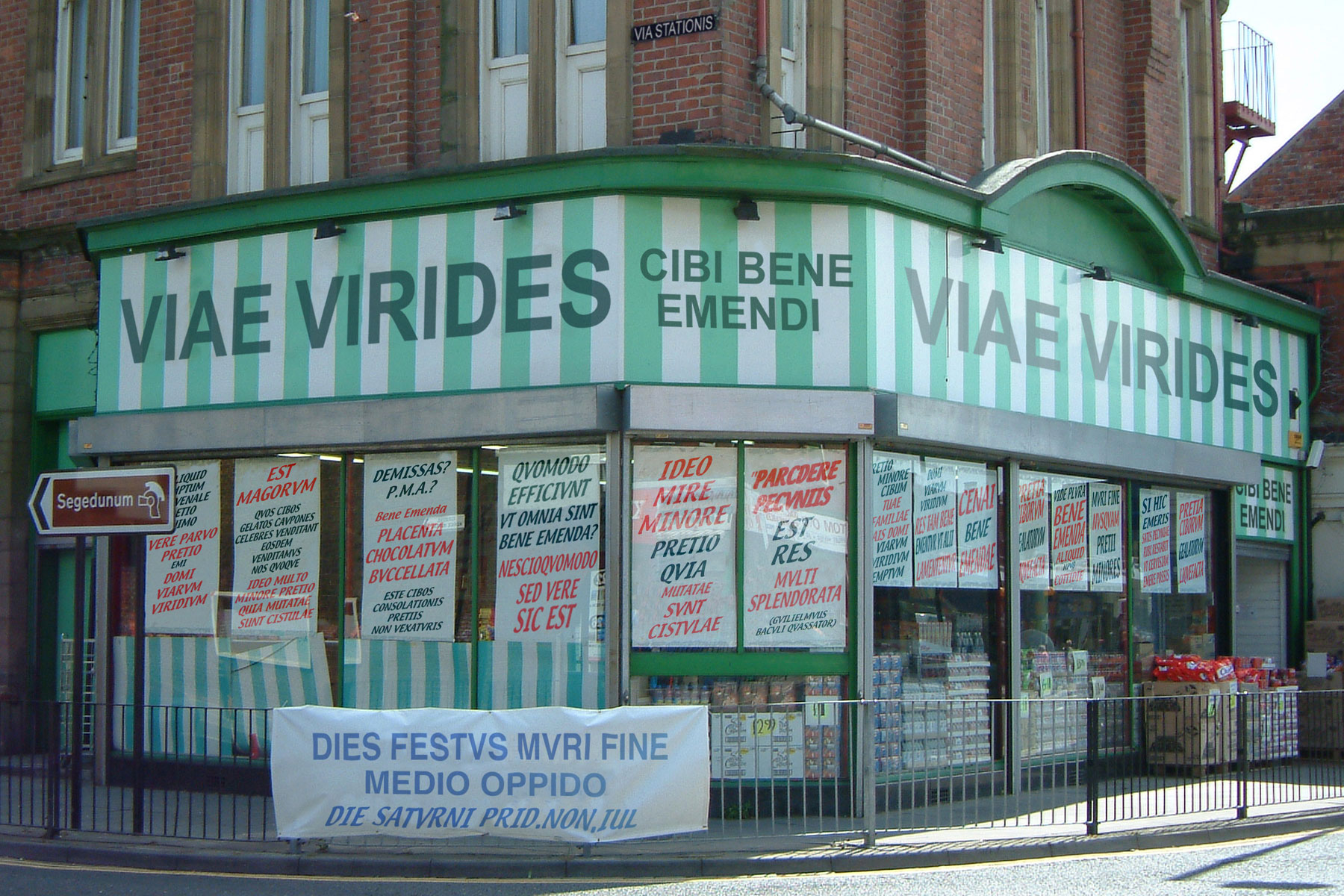