Survey showed for the first time together a large number of projects produced over the last decade including collaborative works with Walker & Bromwich and Cabula 6. A new work A Stitch in Time, was commissioned by MOCA, which was subsequently shown at the Victoria & Albert Museum. 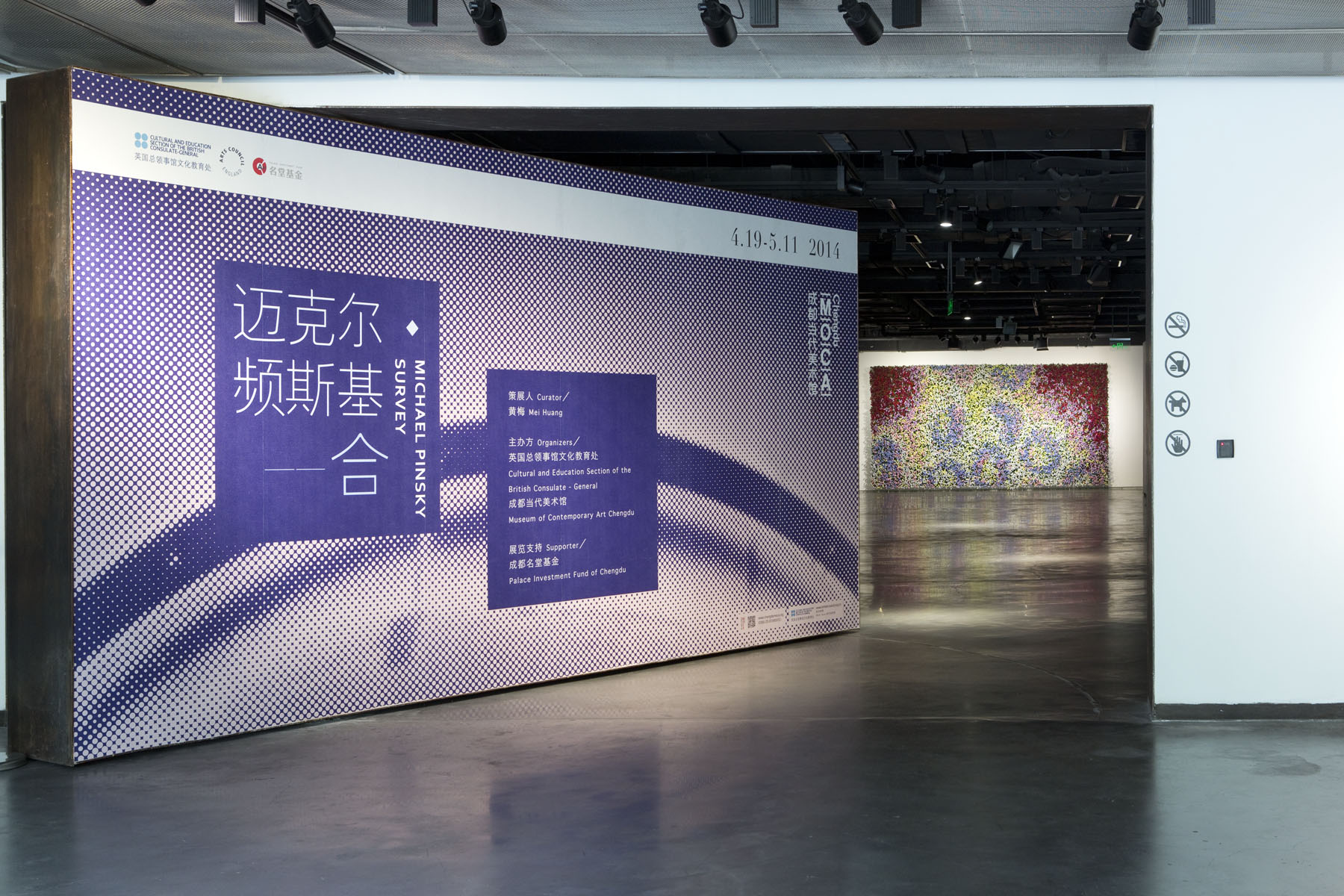 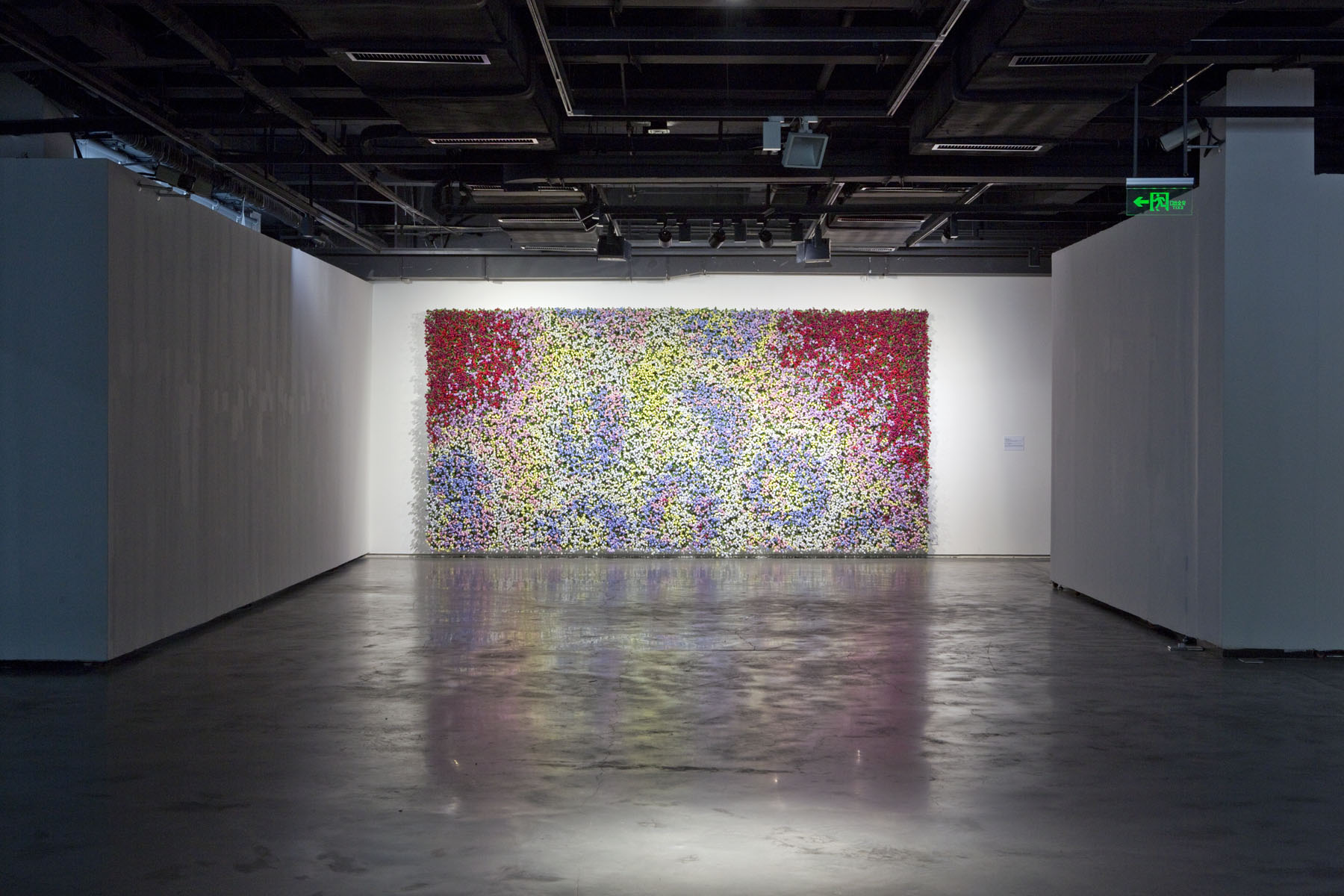 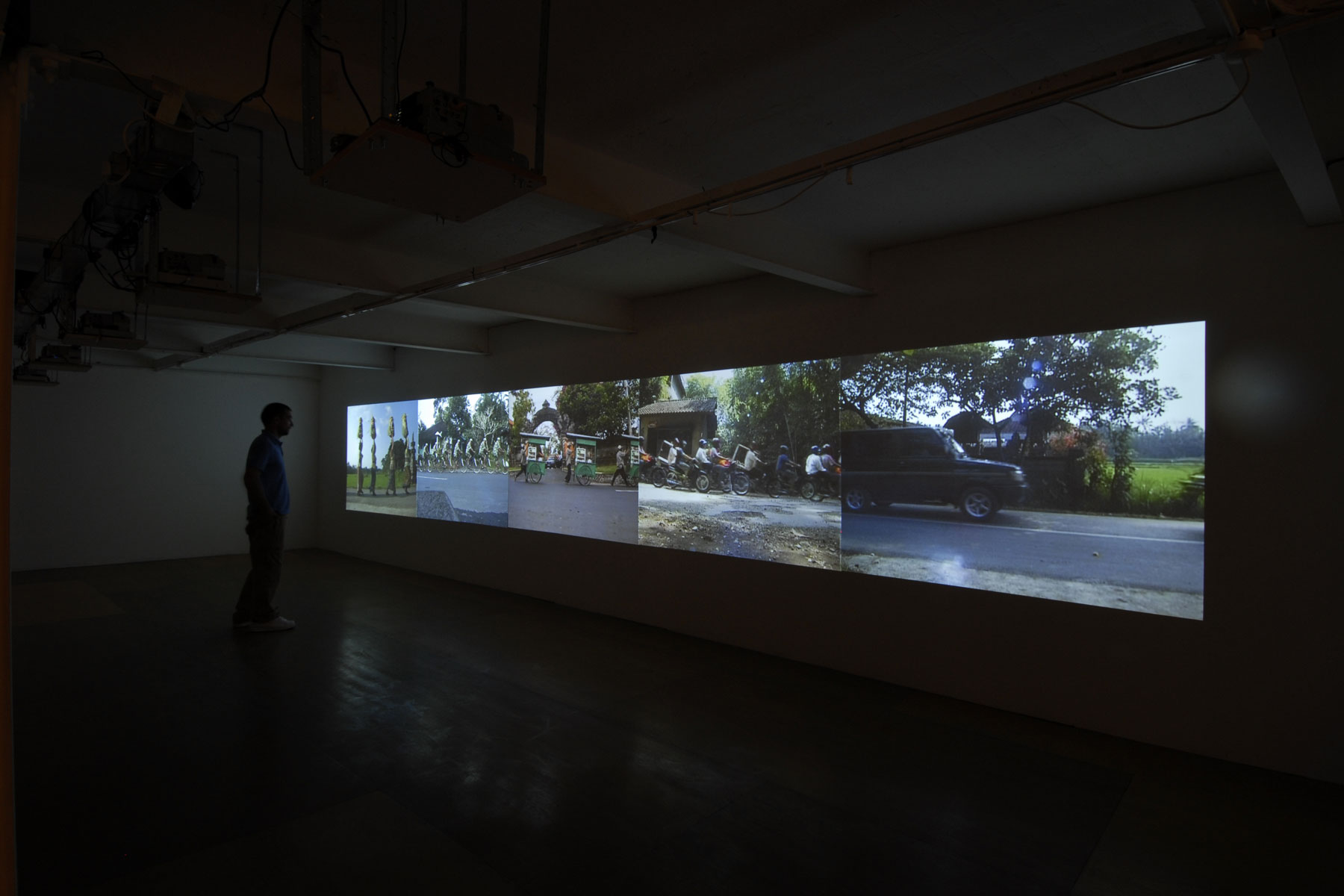 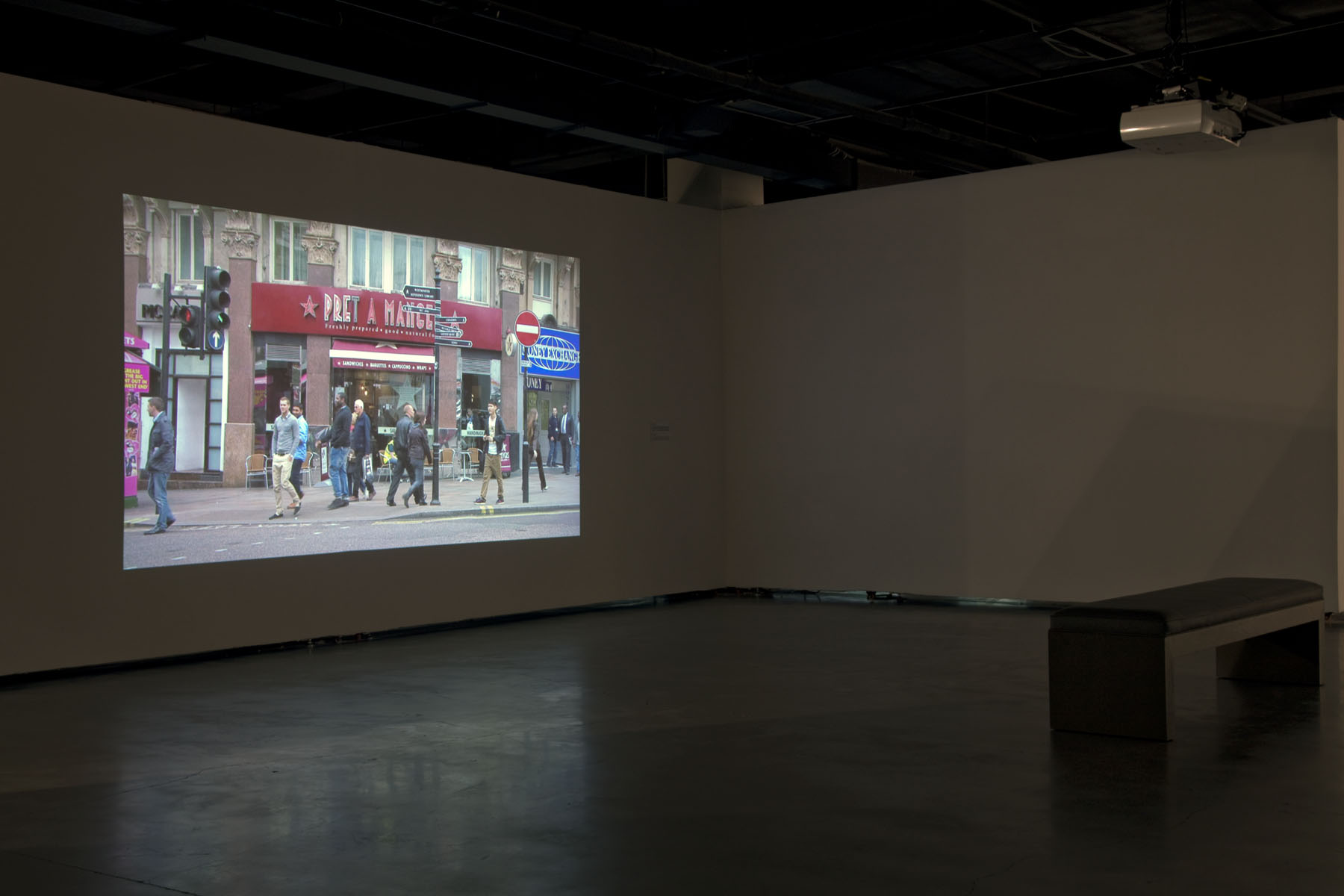 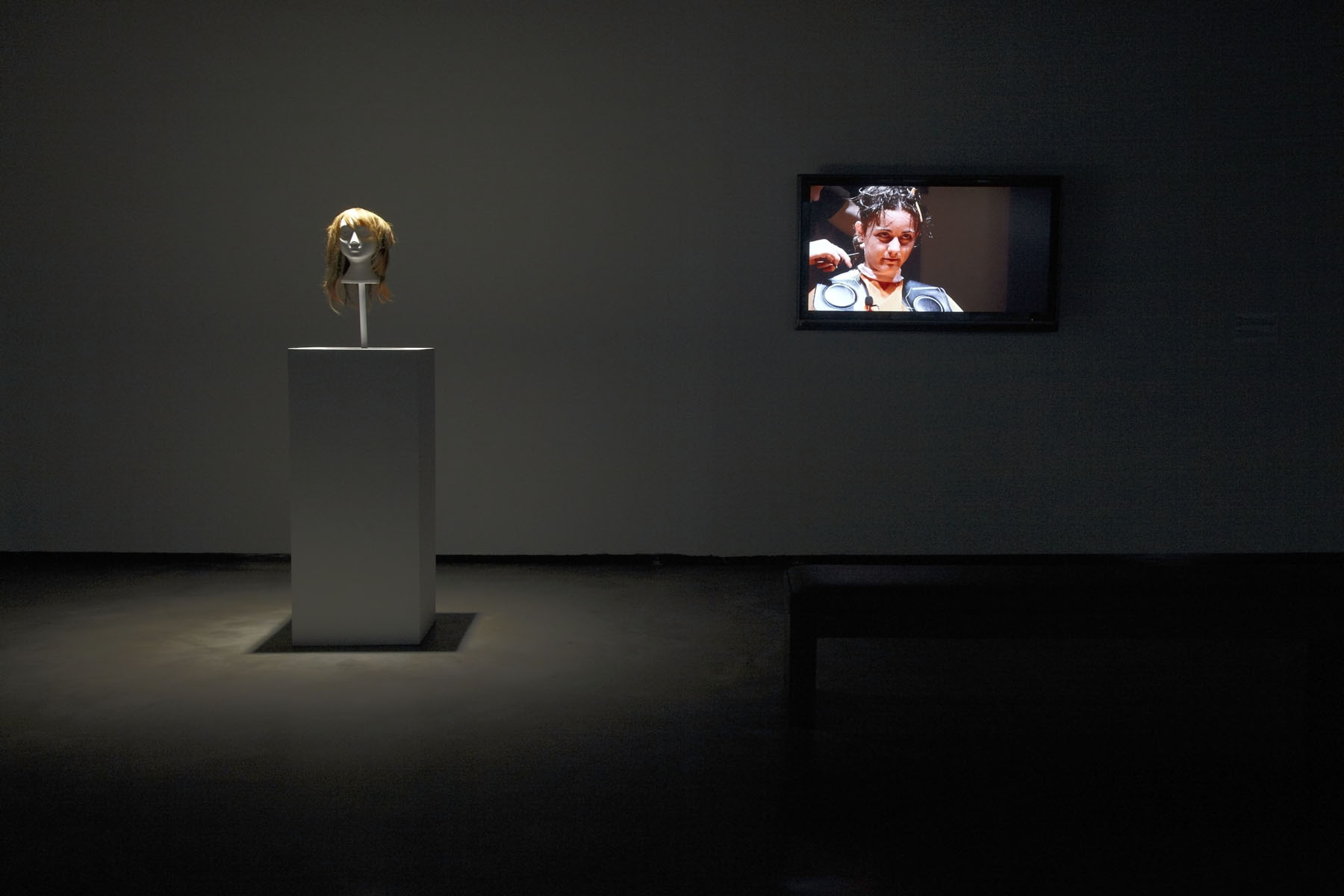 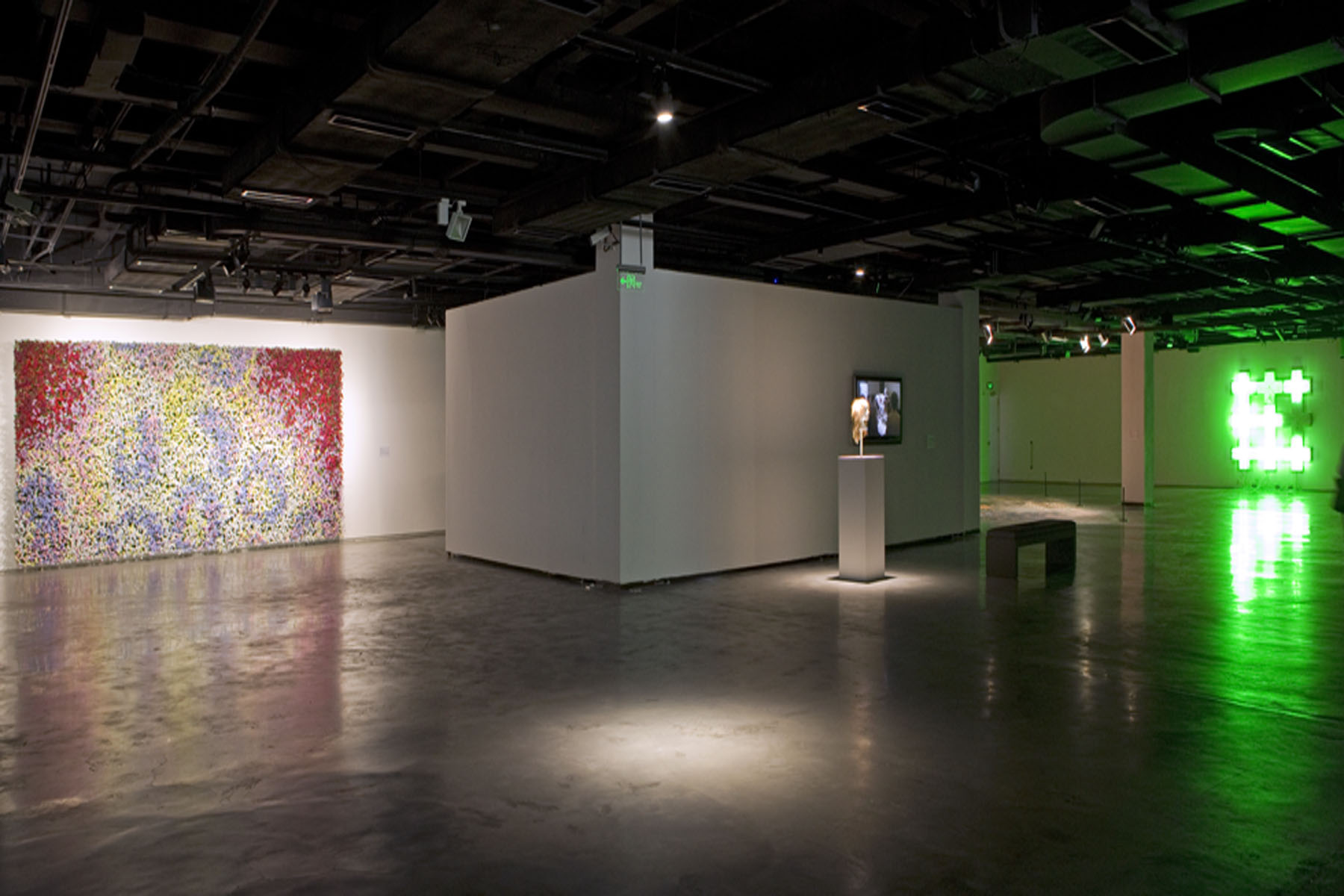 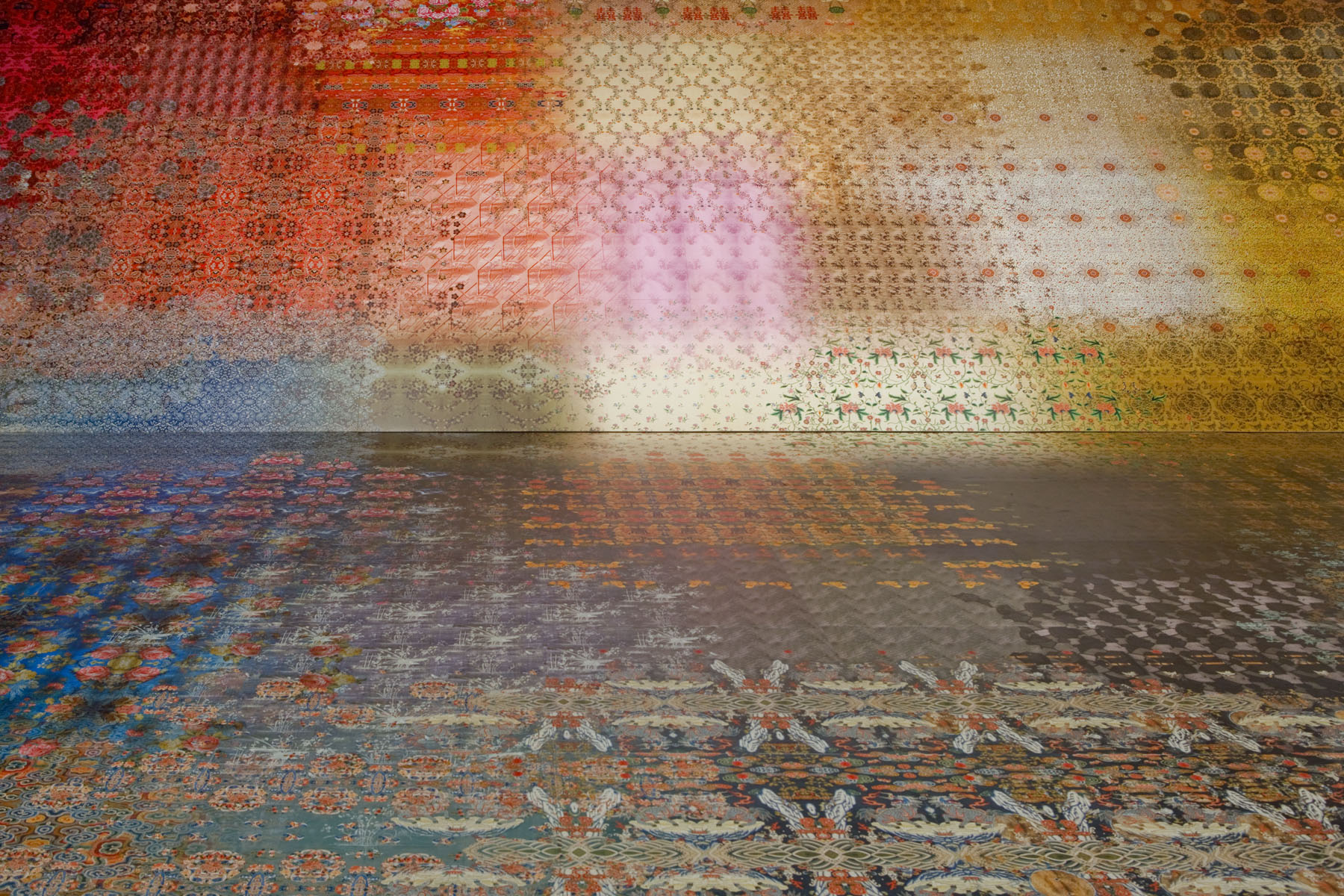 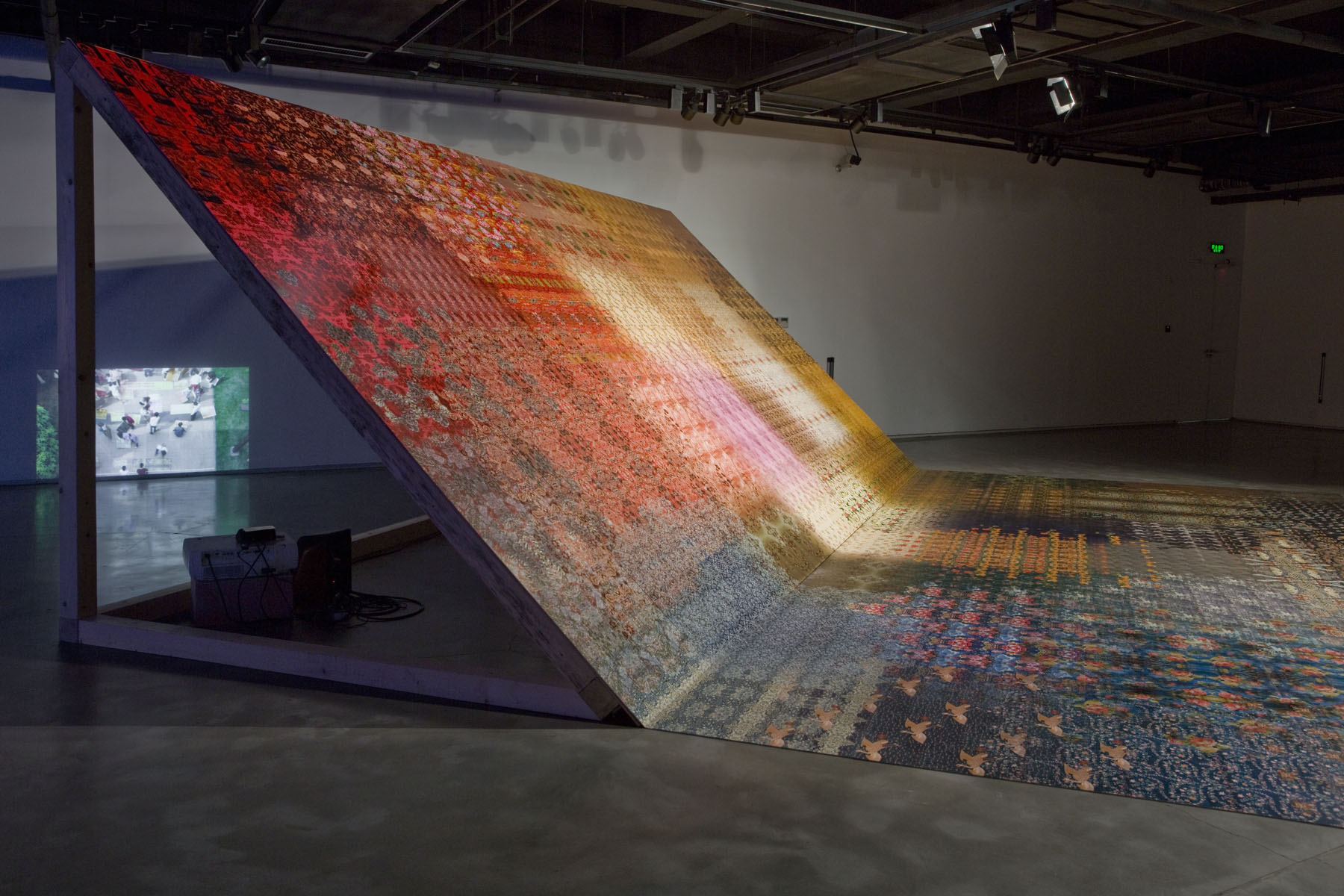 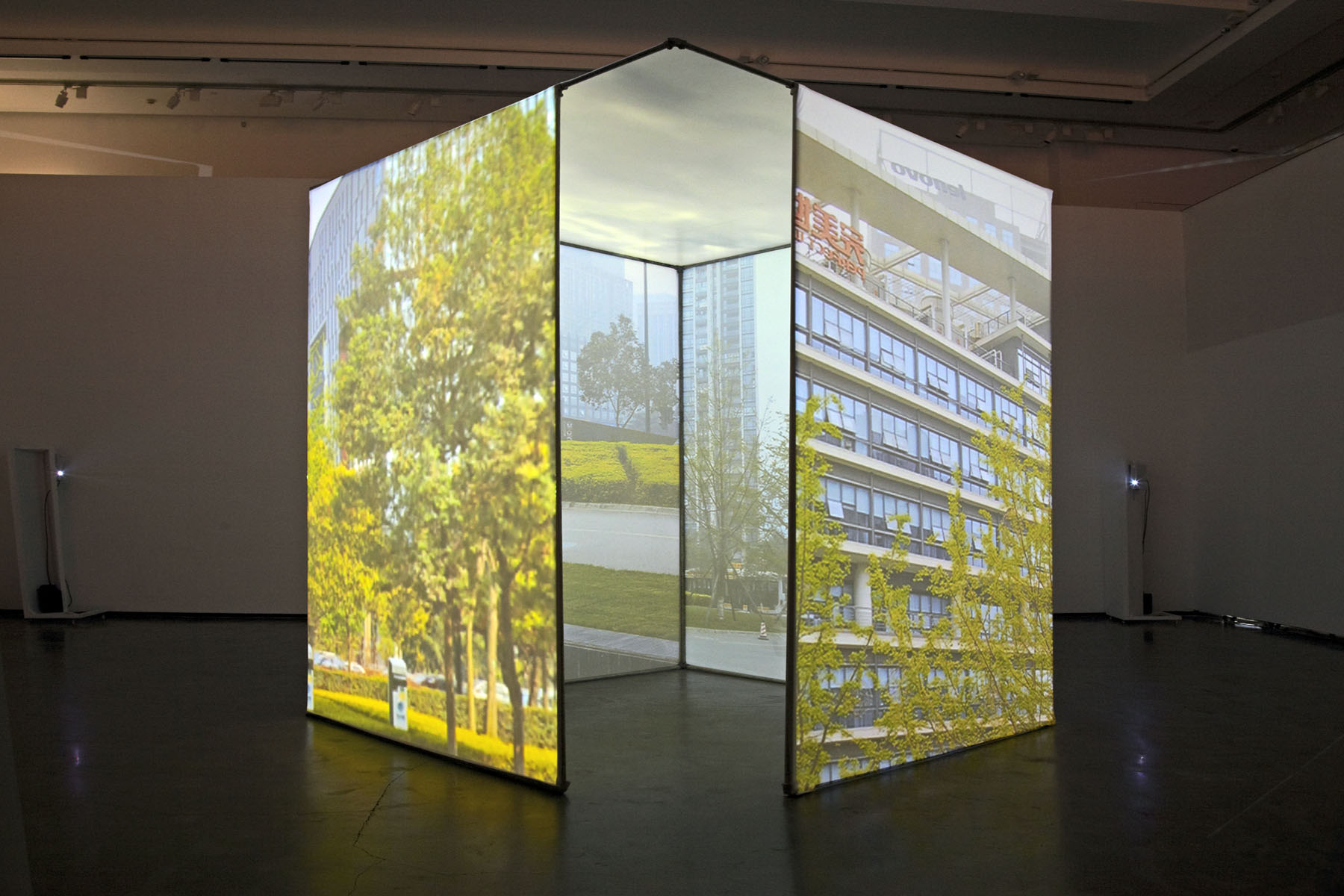 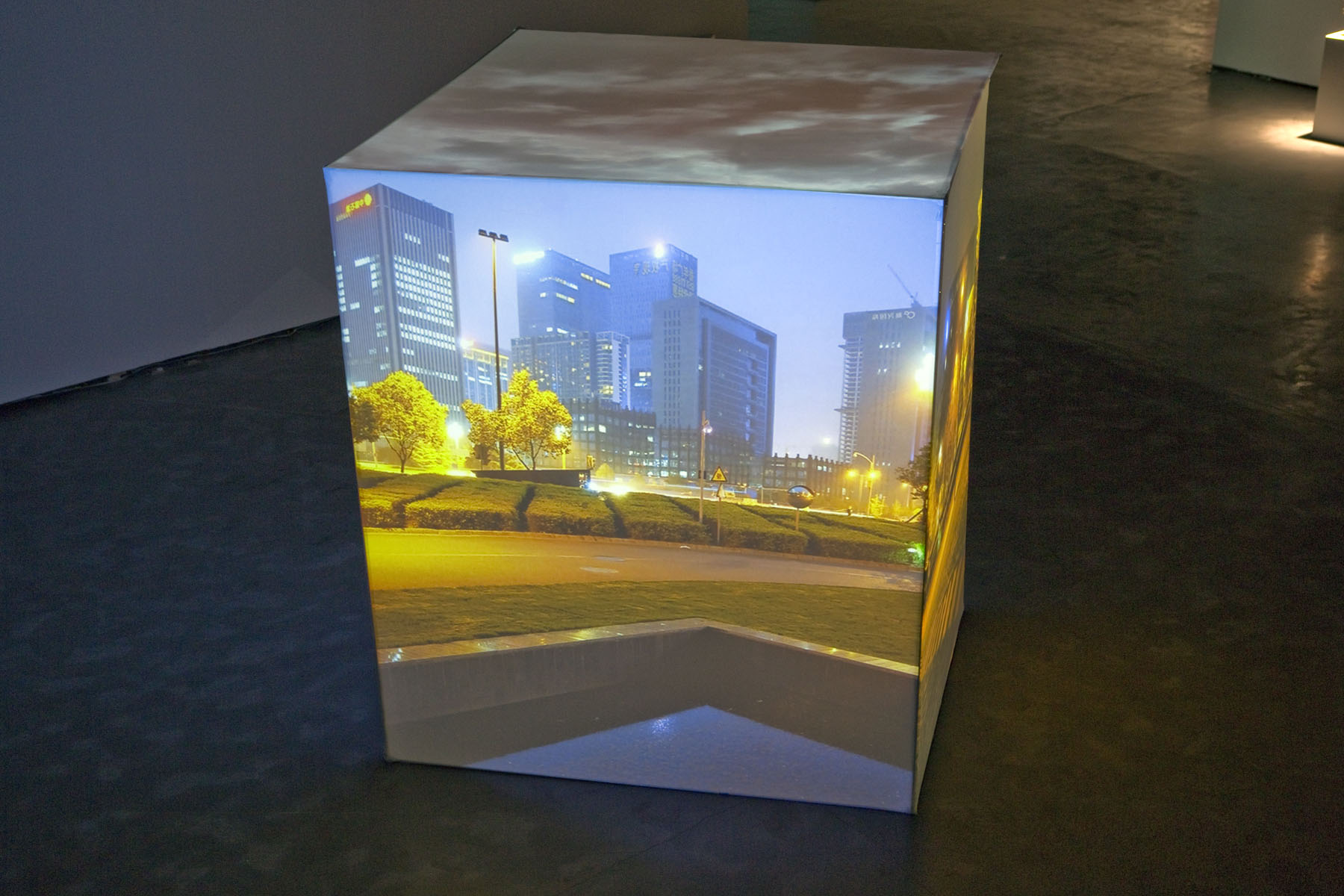 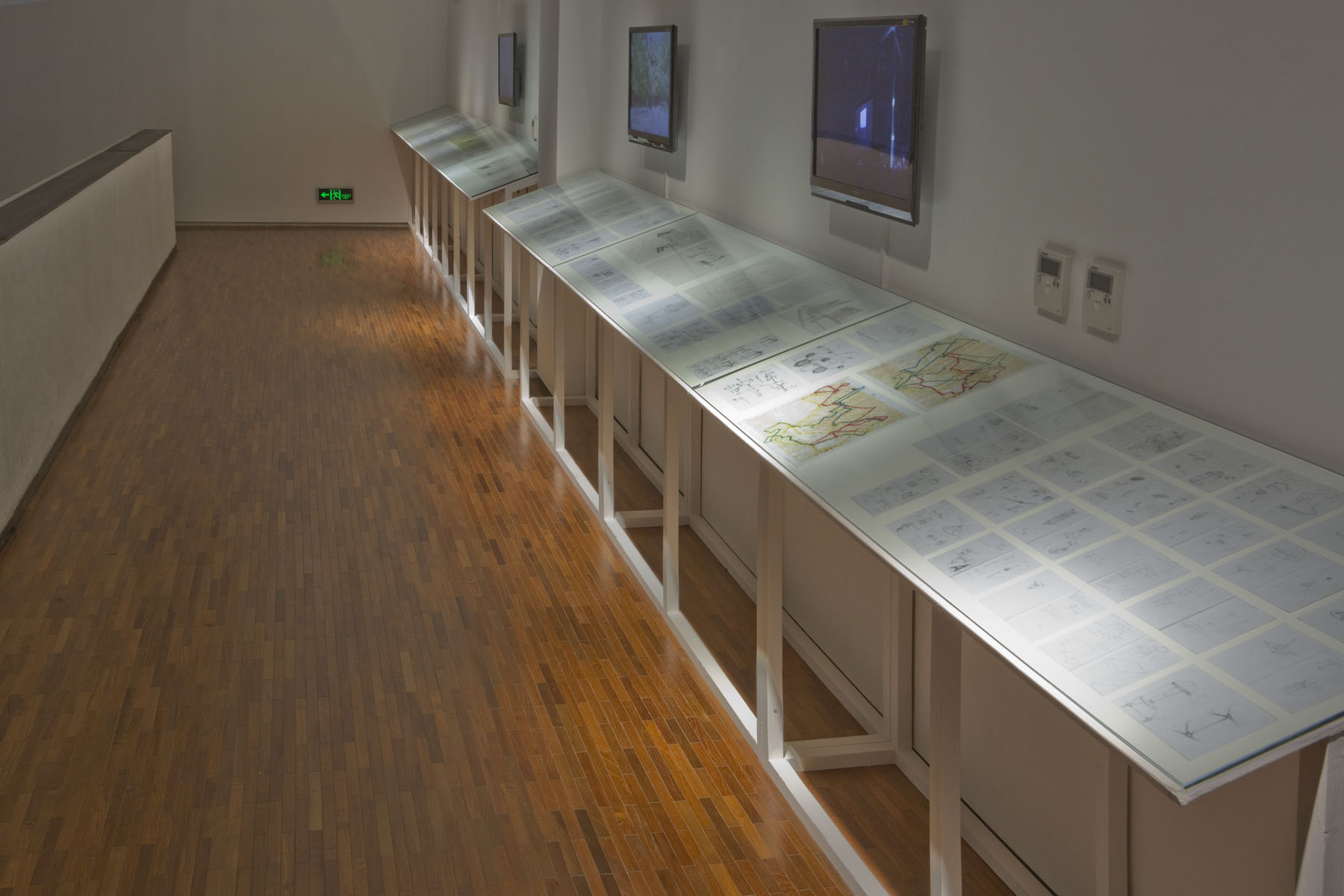 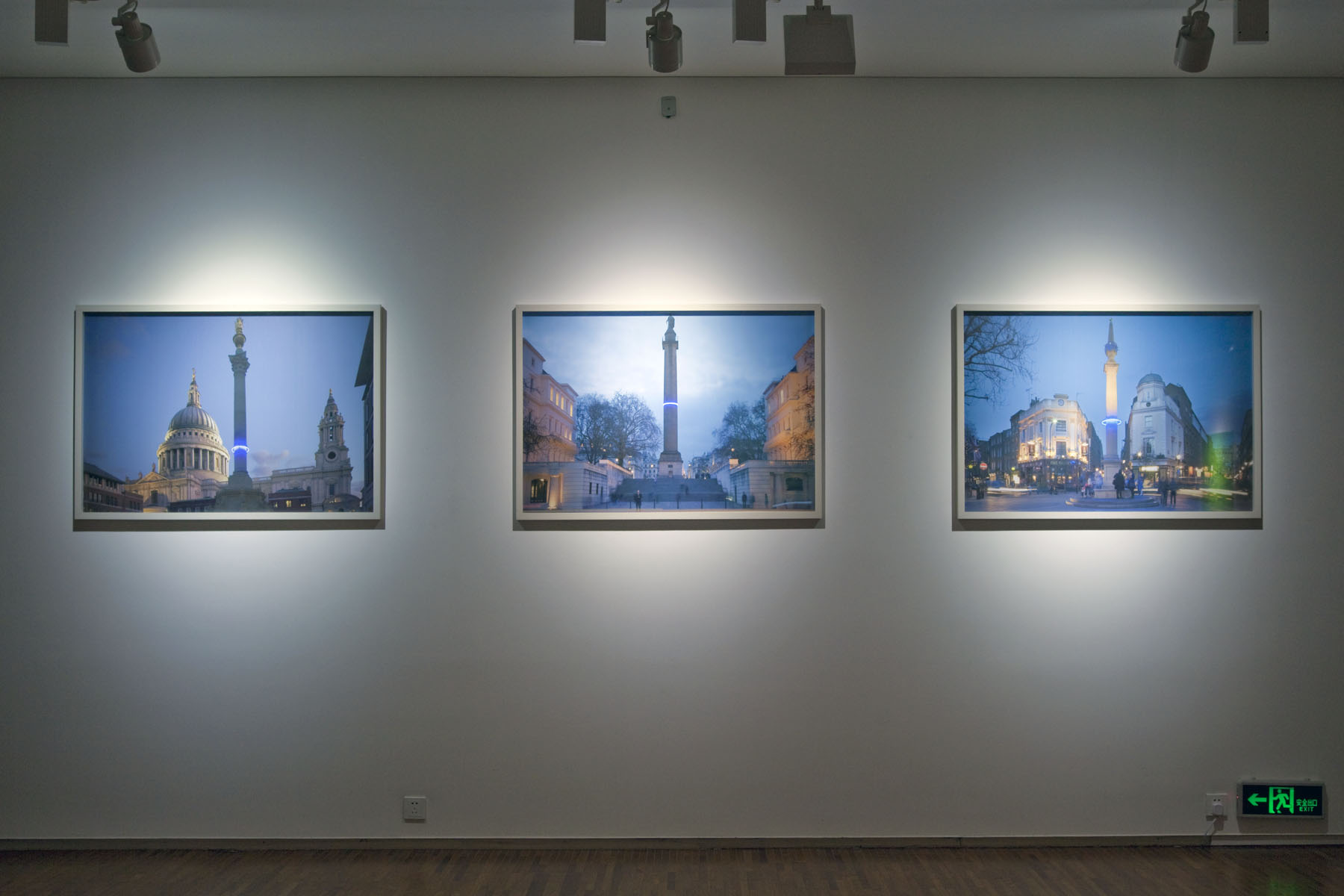 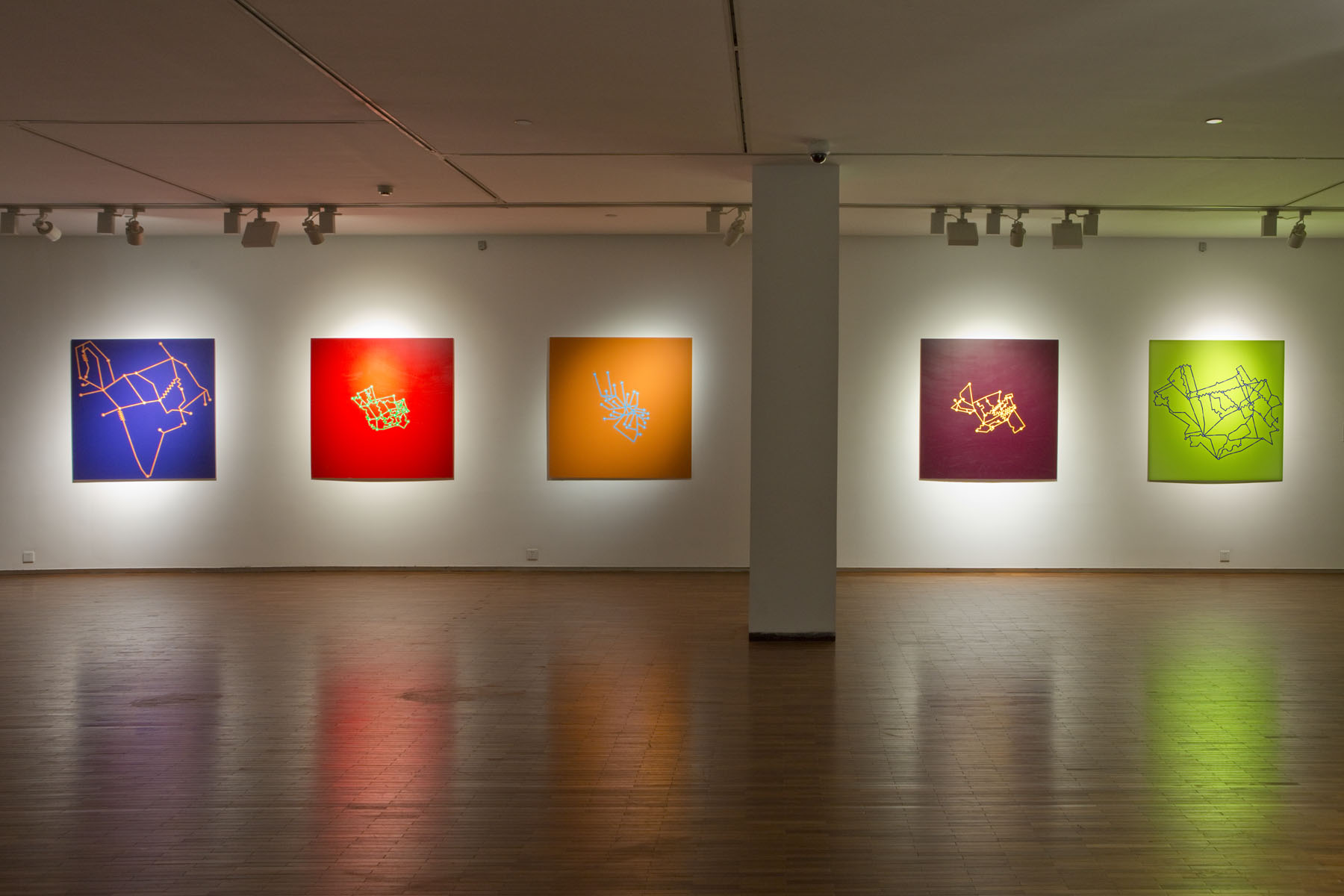 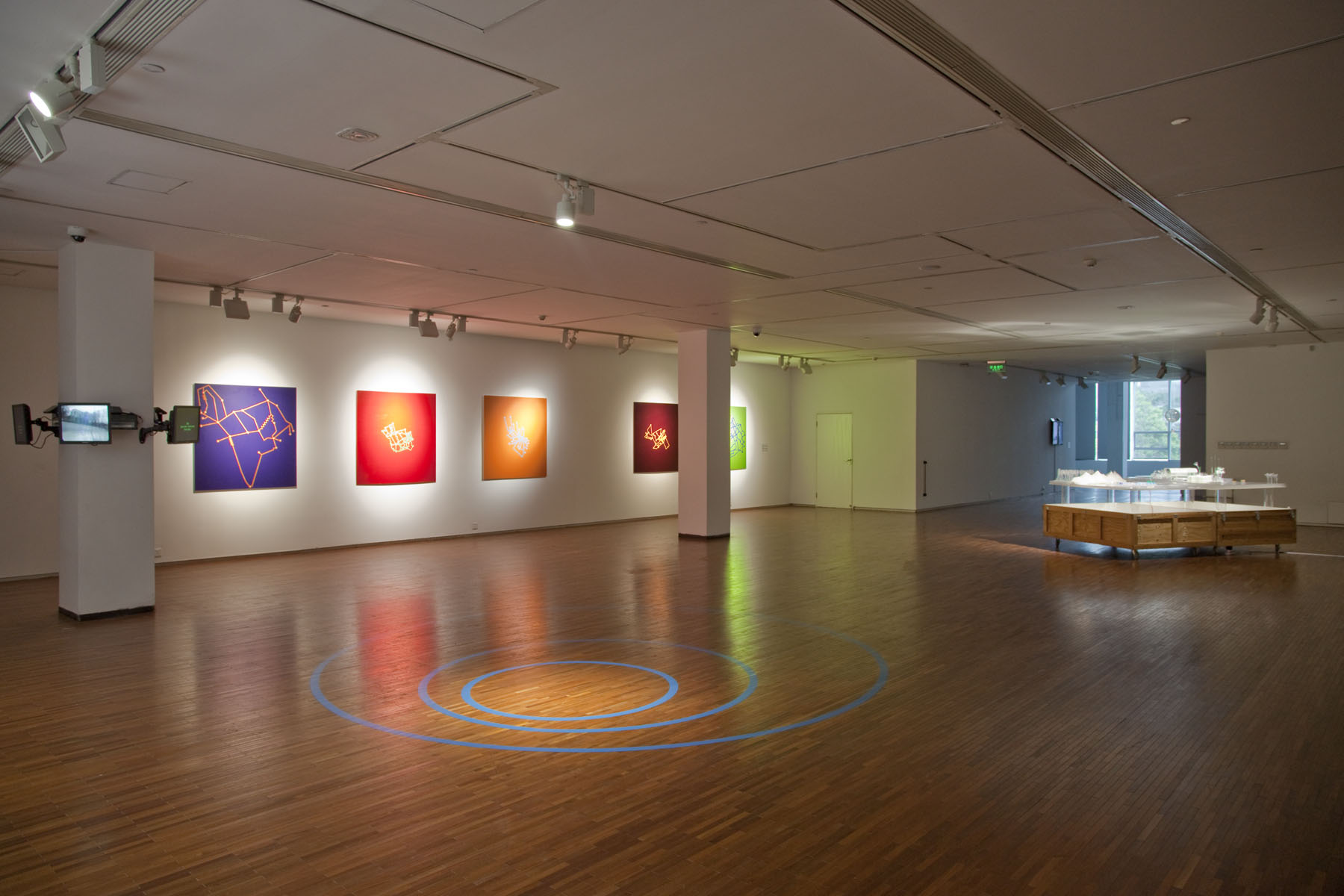 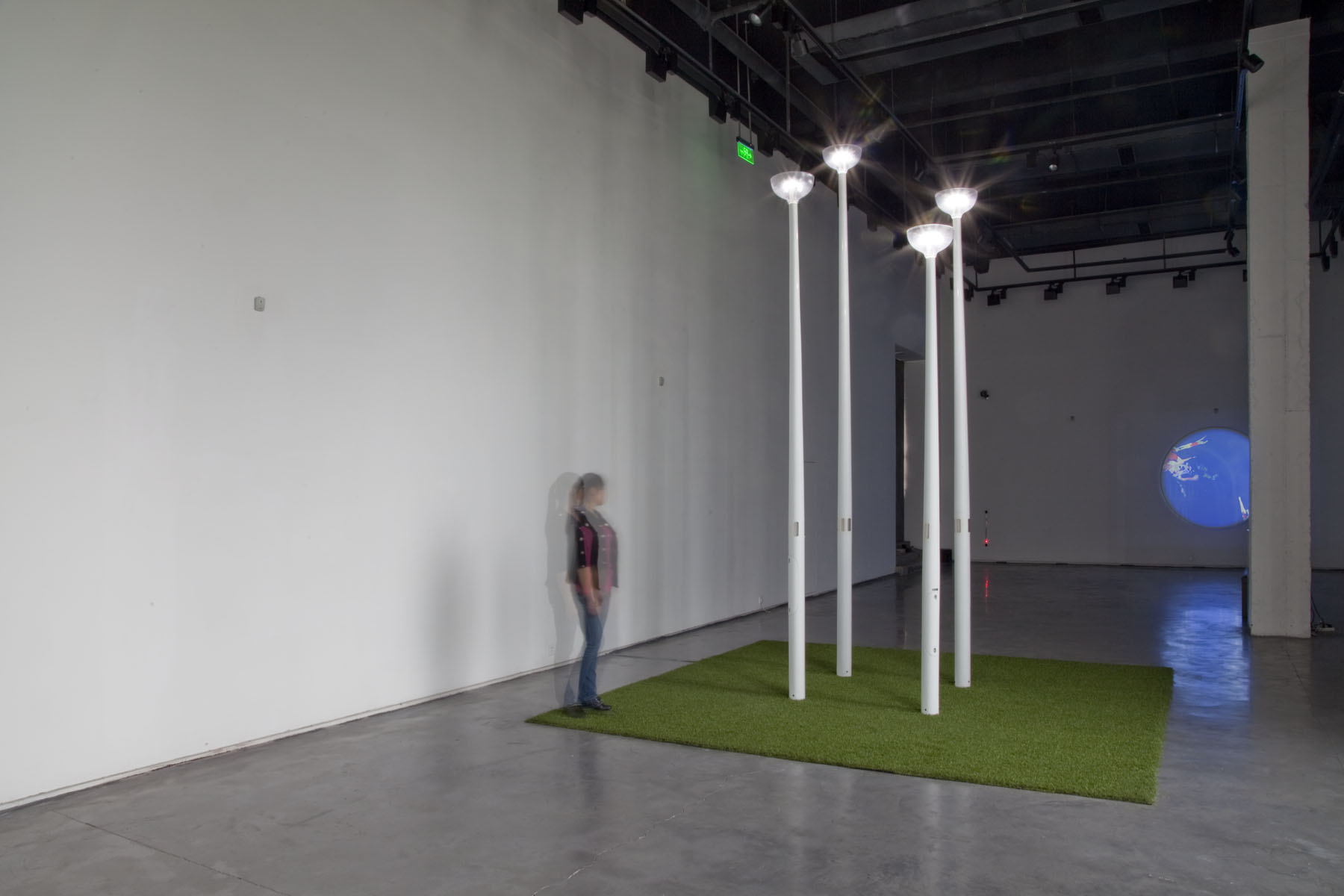 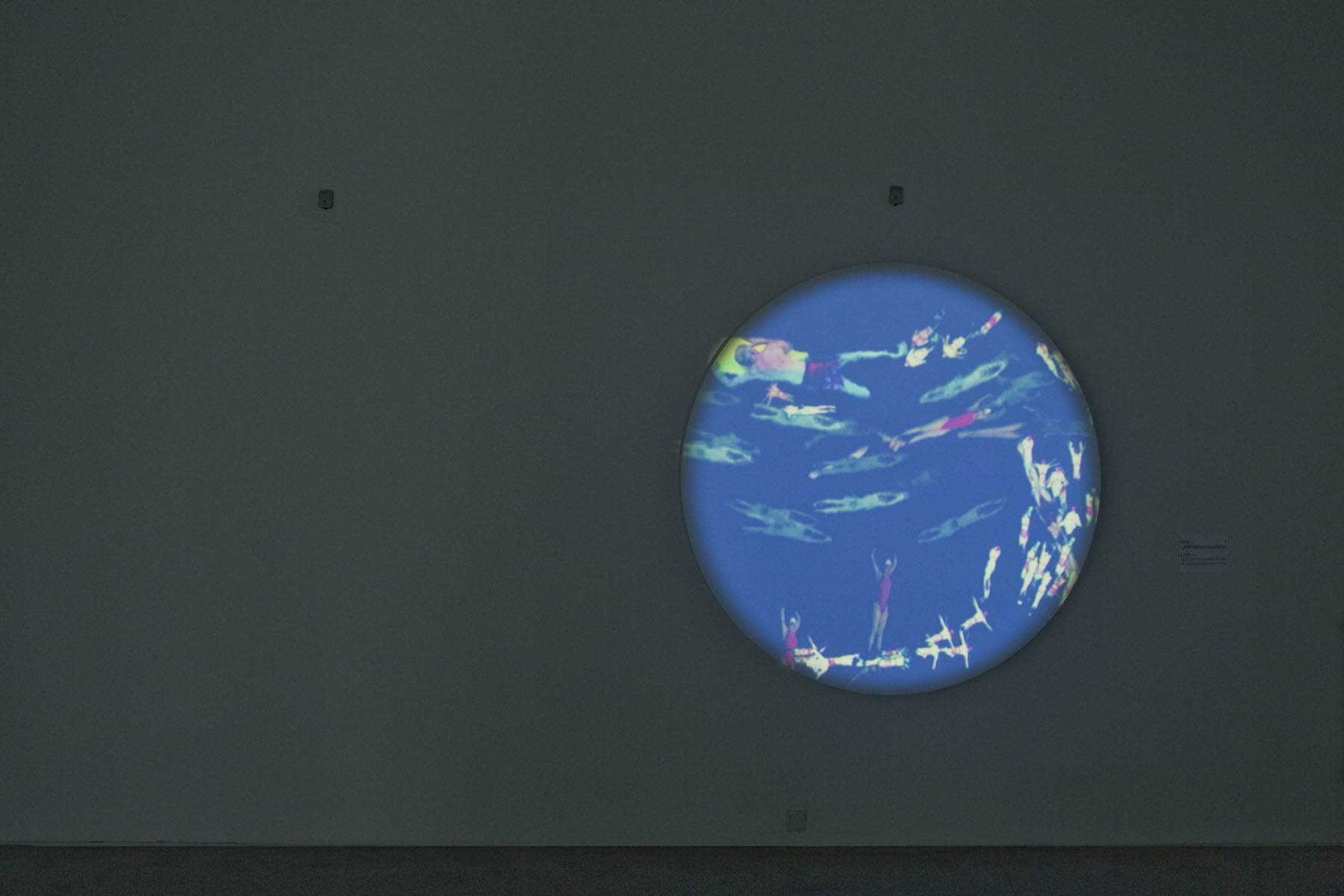